ATMs will likely remain functional across the country. 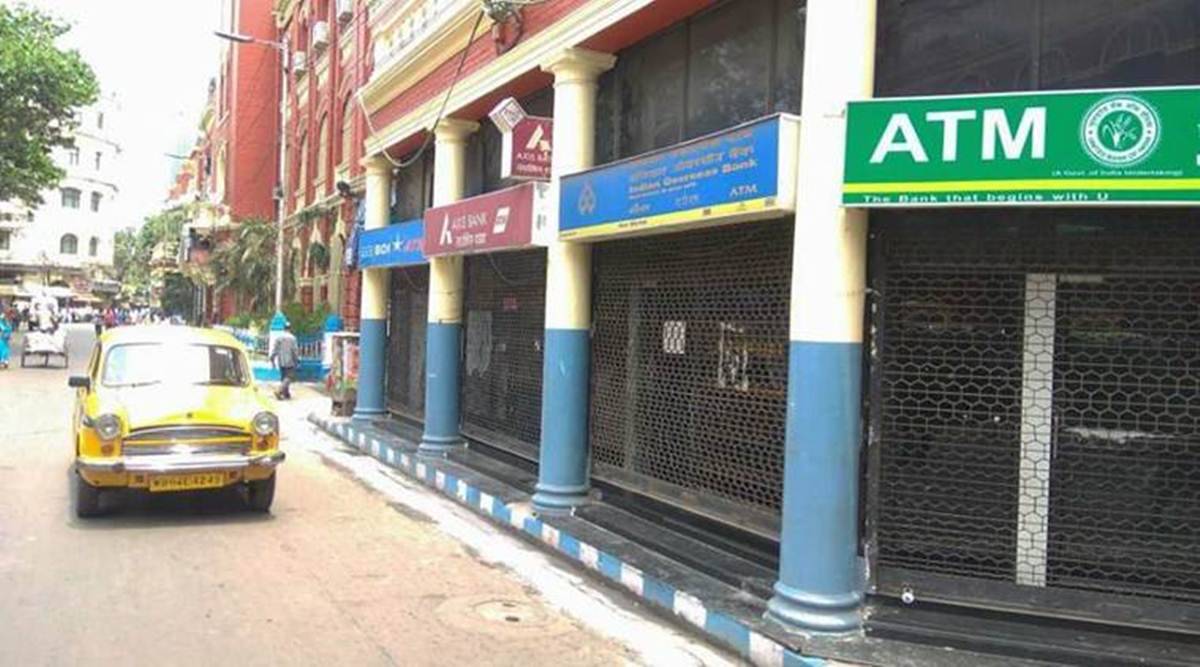 Nine bank unions have called for a two-day strike across the nation against the proposed privatisation of the Public sector Banks and retrograde banking reforms, thus key banking operations will be impacted nationwide. Around 10 lakh bank employees are expected to be a part of this strike called by the United Forum of Bank Unions (UFBU), an umbrella body of nine bank unions. Banks across the country were shut on Saturday and Sunday - and will not operate for two days leading to a four-day halt of services.

Major points about the strike:-

1. The 2-day strike will affect services like deposits, withdrawal at branches, clearance, and loan approvals.

2. Branches of private-sector banks like ICICI Bank, HDFC Bank and Axis Bank will remain open as they are not partaking in the strike.

3. State-run lenders, including the Central Bank of India among others, have notified customers to use their digital channels like the internet or mobile banking and ATMs for making transactions during the strike.

4. ATMs will remain operational across the country.

5. Unions in four General Insurance Companies will be on strike on March 17.

7. All unions in LIC are on strike on March 18, while unions of four insurance companies have called for a strike against the privatisation of public companies.

8. The strike was initiated after Union Finance Minister Nirmala Sitharaman had in the Budget announced the privatisation of two public sector banks as part of the government's disinvestment drive to generate ₹ 1.75 lakh crore.

9. IDBI bank has already been privatised by the Centre by selling its majority stake to LIC in 2019. The Centre has also consolidated 14 public sector banks in the last four years.