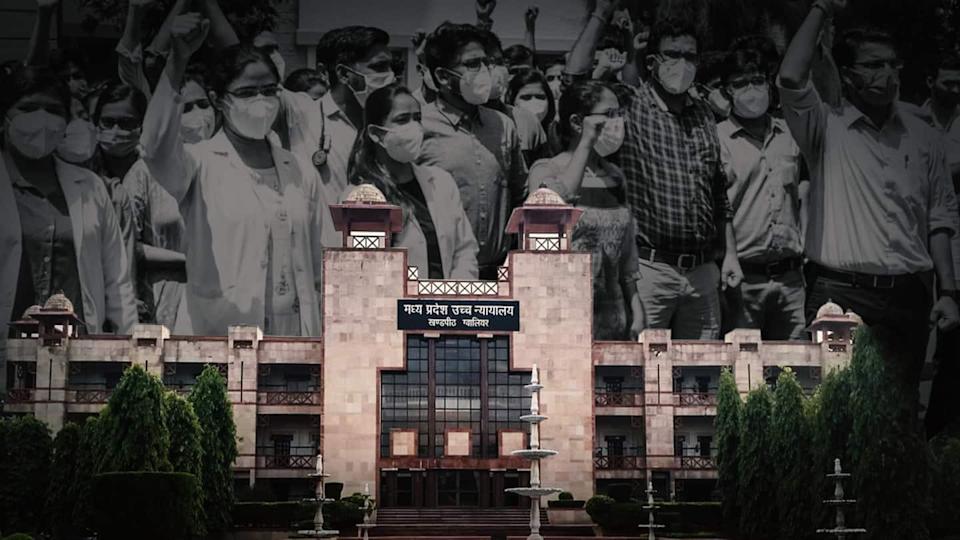 Nearly 3,000 medicos resigned from their posts after the Madhya Pradesh High Court asked the striking junior doctors to resume their duties within 24 hours and termed the protest as ‘illegal’.

The resigned doctors stated that they would challenge the High Court ruling.

The Madhya Pradesh Junior Doctor Association (MPJDA) Secretary Ankita Tripathi told the media channel that about three thousand junior doctors have submitted their resignations. She said, “The government did not accept our demands but only gave us assurance so we did not end our strike.”

The secretary also said that some police officials were sent to the houses of the doctors to threaten them to end the strike. She said, “The government is saying that junior doctors are blackmailing them which is not true. If we had to blackmail the government, why are there few patients now?”

The demands by the junior doctors include an increase in stipend and free treatment for them as well their family members if they test positive for coronavirus.