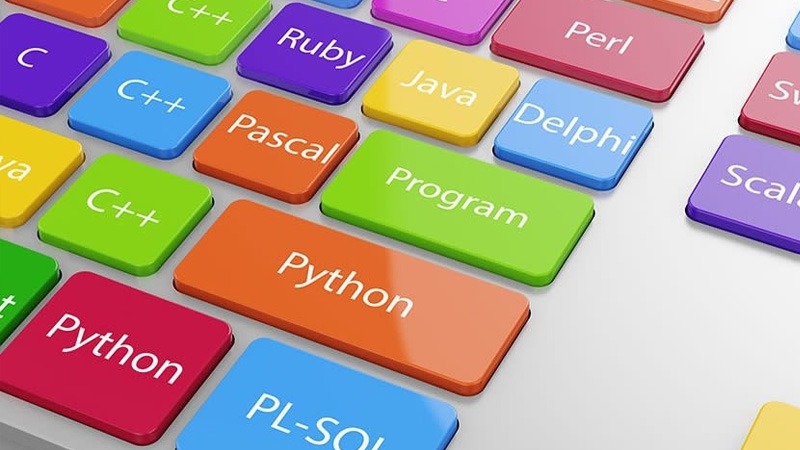 The most important skill to learn in today’s world is to know how to write a computer program. Today, computers have entered in almost every industry. Be it the autopilot in an aircraft or digital speedometer in your bike, computers in various forms surround us. Computers are extremely useful for an organization to scale up well. Gone are the days of pen and paper. Today, in order to store and access your information, you absolutely need computers.

The object-oriented programming language has picked up popularity in recent time. Large companies such as Google, Facebook, and Instagram are among the top users of Python. 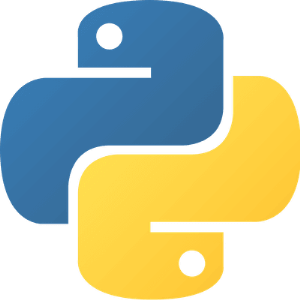 Difficulty level: Easy to learn. Best language for beginners. 5 out of 5.

The 25-year-old programming language is still a leader when it comes to enterprise software development. It is popularly used for writing apps for Android. 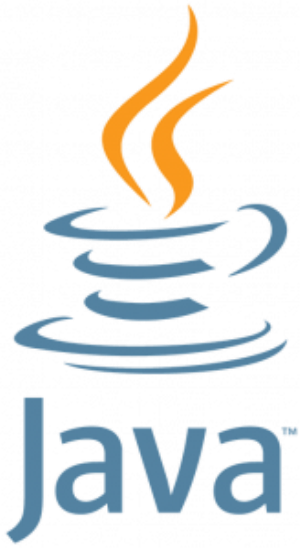 Difficulty level: Easy to moderate to learn. 4 out of 5.

The scripting language is used for front-end development. JS has changed the way how some of the biggest web apps are built today. It is relatively easy for programmers to get started with JS. 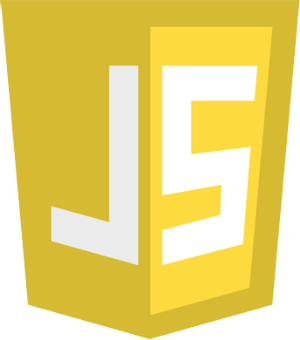 Also Read: "I see White Hat Jr everywhere. Should I enroll my future child already?"; People are fed up with the overexposure of WhiteHat Jr ads

Pros: Simple, flexible and easy to learn, follows rich user interface, versatile and used in many ways through Node.js server.

Cons: Bugs and oversight can be exploited, it lacks types similar to Python.

Go, also known as Golang, is a programming language built by Google. 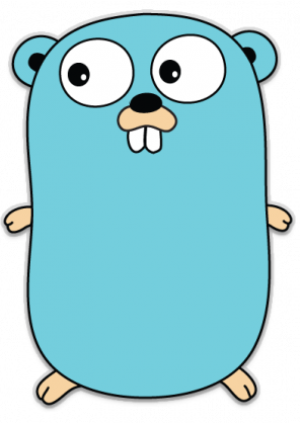 Go provides excellent support for multithreading and so, it is being used by a lot of companies that rely heavily on distributed systems. Go is widely used in startups in Silicon Valley. However, it is yet to be adopted by Indian companies/startups. Those who wish to join a Valley-based startup specializing in core systems should master Golang.

Cons: It’s still a young language, Lack of a virtual machine,It hasn’t quite found its niche

Difficulty level: Easy to learn. Need knowledge about programming for beginners. 4 out of 5.