From flipping coins for posting to being accused of sending objectionable messages to a woman IAS officer, Channi has had a good tryst with controversies in his political career. 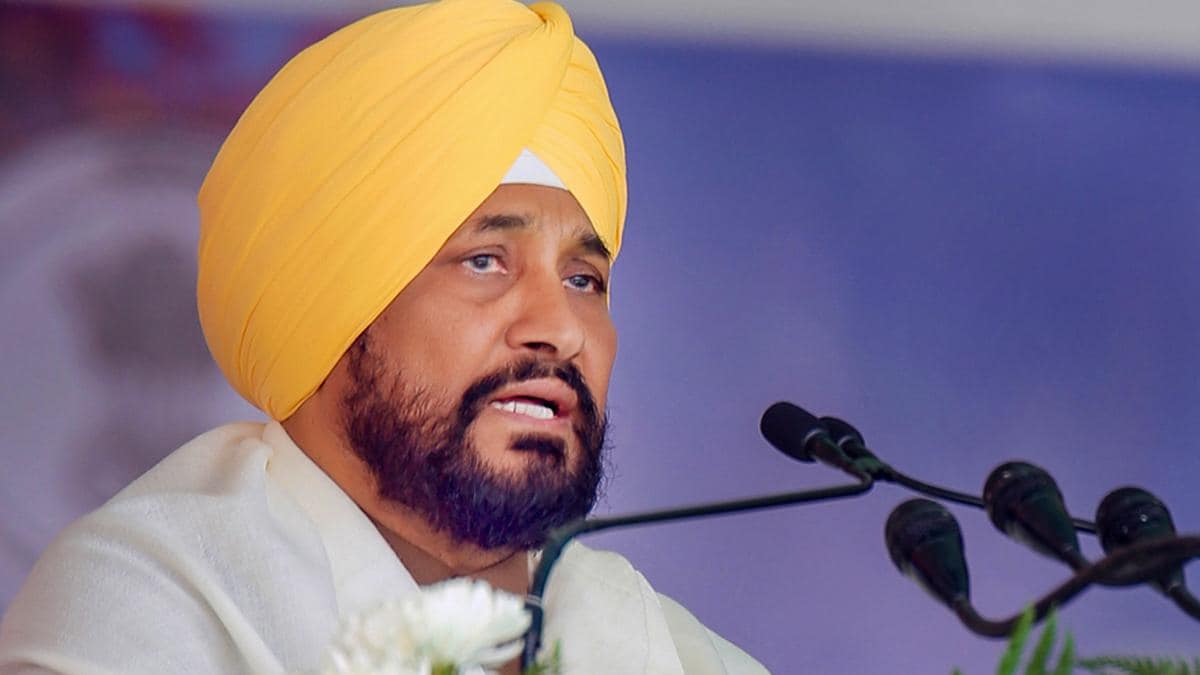 Replacing Capt Amarinder Singh, Charanjit Singh Channi today took oath as Punjab Chief Minister. With his swearing-in as the state’s first Sikh Dalit CM, some old stories about him also resurfaced and it was revealed that Channi has a long history of controversies.
From flipping coins for posting to being accused of sending objectionable messages to a woman IAS officer, Channi has had a good tryst with controversies in his political career.
Flipping a coin for posting
In February 2021 a video showing Channi flipping a coin to determine the best candidate for a post was gone viral. Reportedly, when Channi was the Minister of Technical Education, two lecturer applicants wanted posting at the same place in a polytechnic college.
After this, Channi came up with a unique way to solve the problem and flipped a coin to choose the suitable candidate out of two nominees. The ruling Congress had suffered a major embarrassment after the video went viral.

Made road by breaking the green belt
Charanjit Singh Channi, apparently on the suggestion of his astrological adviser, illegally constructed a road outside his official residence barely days after being sworn into the Punjab cabinet in 2018.
For political rake-off, he needed an east-facing entry to his residence. The road was removed by Chandigarh authorities in a matter of hours.
Rode elephant on advice of Astrologer
In a similar controversy, Channi reportedly rode an elephant in his lawns at the suggestion of his Astrologer. Pictures of his elephant ride went viral on social media, amusing numerous people.
Objectionable message to woman IPS officer
A political storm erupted in Capt Amarinder Singh's government once after a woman IAS officer accused Channi of sending her "inappropriate" text messages.
Despite the Punjab Women Commission's notice to the state government, the 2018 case caused quite a stir in state politics however no formal action was taken.