Cricket rivalries teach us that no team can forever stand as the best, and everyone comes out to the top once in a while. 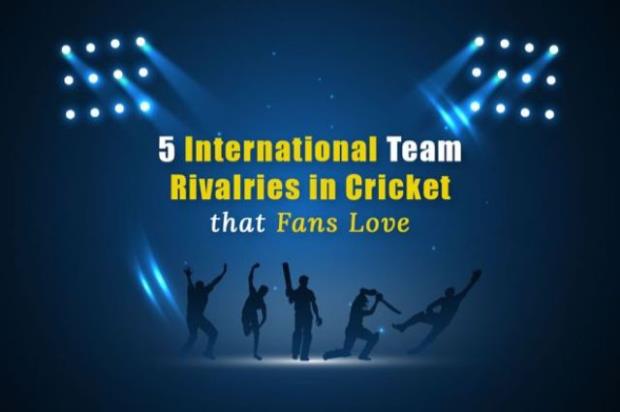