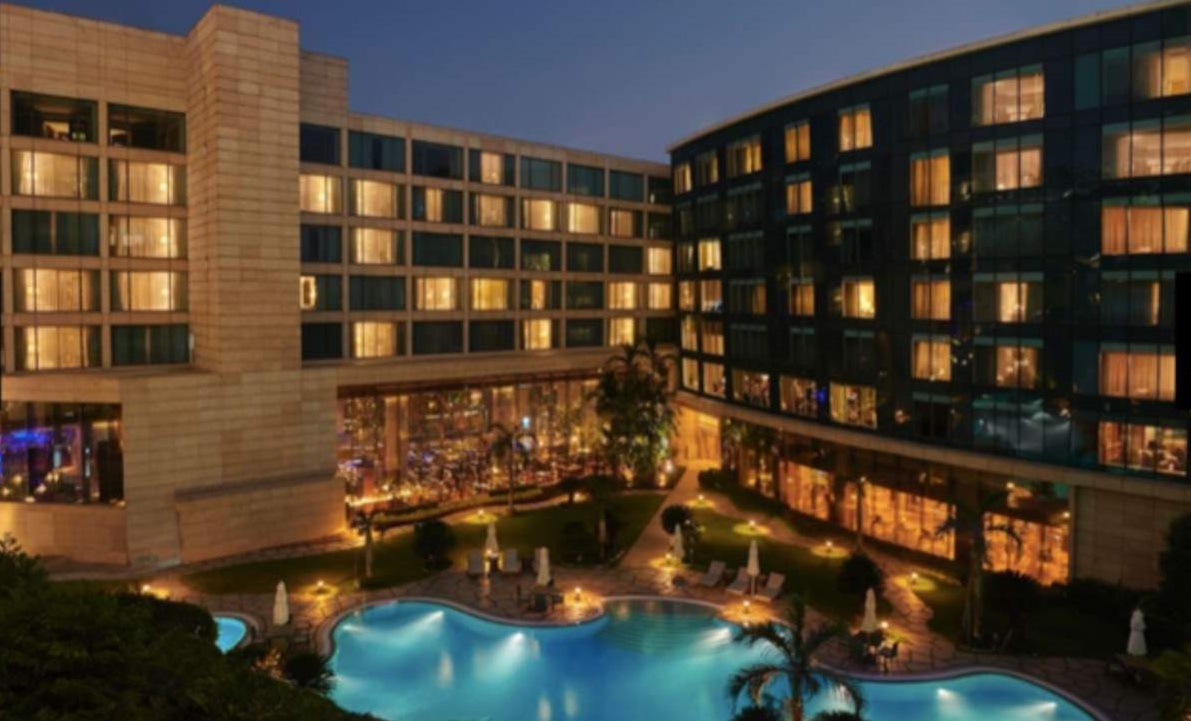 One of Mumbai’s best-known 5-star hotels, Hyatt Regency will remain shut until further notice. The Hyatt Regency on Monday announced that it has temporarily suspended all operations due to no funds to pay salaries.

“This is to inform all the on-roll staff of the hotel that no funds are forthcoming from Asian Hotels (West) Ltd., the owner of Hyatt Regency Mumbai, to enable payment of salaries or to support the operations of the hotel,” read the statement issued by Hotel management.

“As a consequence, the decision has been taken to temporarily suspend all operations...with immediate effect. The hotel will remain closed until further notice,” said the statement.

“Future reservations through Hyatt Booking channels will remain temporarily unavailable. At Hyatt, our guests and colleagues are a top priority and we are working closely with the hotel’s owner to resolve this situation,” Sunjae Sharma, the Vice President and Country Head- India said.

The luxury hotel is located less than a kilometer from the Mumbai International Airport. It is owned by Delhi-based Asian Hotels (West), promoted by Sushil Kumar Gupta, the chairman and Managing Director.

So far, there has been no official comment by the company over the suspension of operations of Hyatt Regency Mumbai. Also, no executives of Asian Hotel (West) were available for comment.

A week before the announcement of temporary suspension of operation in Hyatt Residency Mumbai, the owners had defaulted on bank loan repayments, including a car loan EMI. According to reports, Asian Hotels (West) failed to repay the principal and interest of Rs 4.32 crores taken from Yes Bank.

The hotel and tourism industry is has been hit worst due to the covid pandemic imposed lockdowns. Travel is bare minimum resulting in the business slowdown.