On Monday evening, the buildings shook as a 6.0 magnitude earthquake hit Taiwan. 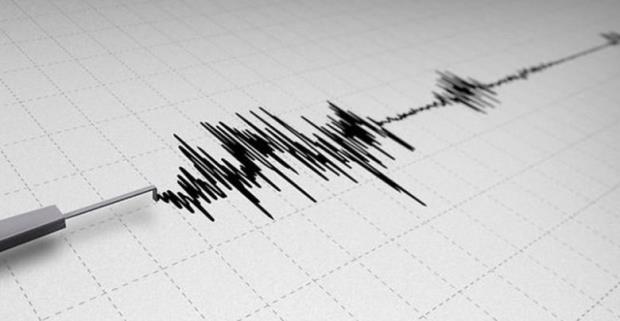 A powerful earthquake struck the coastal area of Taiwan, tremors of the earthquake were in the capital city Taipei, as per the data by the Central Weather Bureau. So far, no damage and causalities have been reported.
According to the meteorological bureau, the quake had a magnitude of 6.0 and struck at a relatively shallow depth of 19 kilometres (12 miles). The magnitude was raised to 6.2 and was located 28.7 kilometres (18 miles) beneath the ocean, according to the US Geological Survey.
A reporter of news agency AFP informed that shaking was felt for at least 20 seconds and the tremor struck during the rush hour commute at 5:46 pm (0946 GMT). “The shaking lasted for a good 20 seconds with the ground moving left and right,” the reporter said.
Also Read: Imran Khans ex-wife escapes gun attack in Islamabad
A local journalist shared a video of the earthquake and wrote, “Strong earthquake in eastern Taiwan. Felt shacking in Taipei. #taiwan #earthquake”.

In past, a similar earthquake of magnitude 6.4, struck Hualien in 2018. The earthquake killed 17 people and injured around 300 residents.