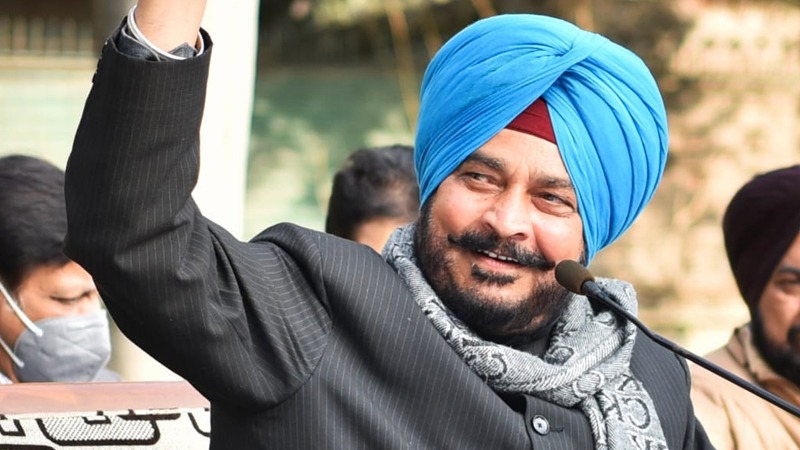 Chandigarh, January 15:  The Punjab Government has so far planted more than 66 lakh saplings in 6986 villages to commemorate the 400th parkash purab of Sri Guru Teg Bahadur ji with the objective of enhancing greenery in the state while the sapling drive is in progress in the remaining villages.

Divulging the details, Punjab Forest Minister Mr. Sadhu Singh Dharmsot in press communiqué said here today that the Punjab Government has been working tirelessly for the last four years to enhance green cover in the state. He said that nowadays the entire world was facing Global warming due to climate change due to deforestation. He said that under the Punjab Government's plan to combat climate change and increase greenery, the forest cover in the state was being increased on a large scale.

Mr. Dharmsot said that 76.25 lakh saplings were planted in 12986 villages in connection with the 550th birth anniversary celebrations of Sri Guru Nanak Dev Ji. He further said that the state government had also set up 432 'Nanak Bagichis' across the state to commemorate the 550th birth anniversary of Guru Nanak Dev ji. 'With these green cover campaigns Guru Sahib's message about the environment could also be turned into a ground reality', said Dharmsot.

The Forest Minister said that the state government has launched a comprehensive campaign this year on the occasion of the birth anniversary of Sri Guru Teg  Bahadur ji. Under this campaign so far 66 lakh saplings have been planted in 6986 villages of the state and work in remaining villages is under progress.

Also read: Streets of Bihar not safe as a man is riddled with bullets

The Forest Minister said that during the 550 year campaign, the Forest Department in collaboration with MGNREGA workers and Panchayats completed the planting of saplings which were being taken care of by 'Van Mitras' hired by the Panchayat Department.

Get the latest update about Top English News, check out more about Trending, National, Trending & Truescoop