67th Filmfare Awards 2022: When and Where to watch the star-studded award ceremony? 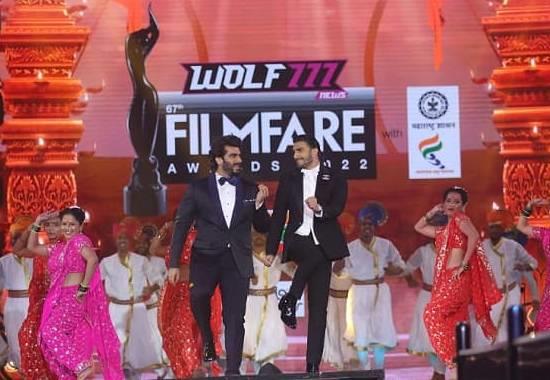 Not only this, but fans will also get to witness an evening replete with stars like Ranveer Singh, Varun Dhawan, Vicky Kaushal, Kiara Advani, Disha Patani, Arjun Kapoor, and Maniesh Paul, as they leave the audience enthralled and entertained. Furthermore, the viewers are in for a night filled with entertainment as they get to watch some of the most incredible performances of all time.