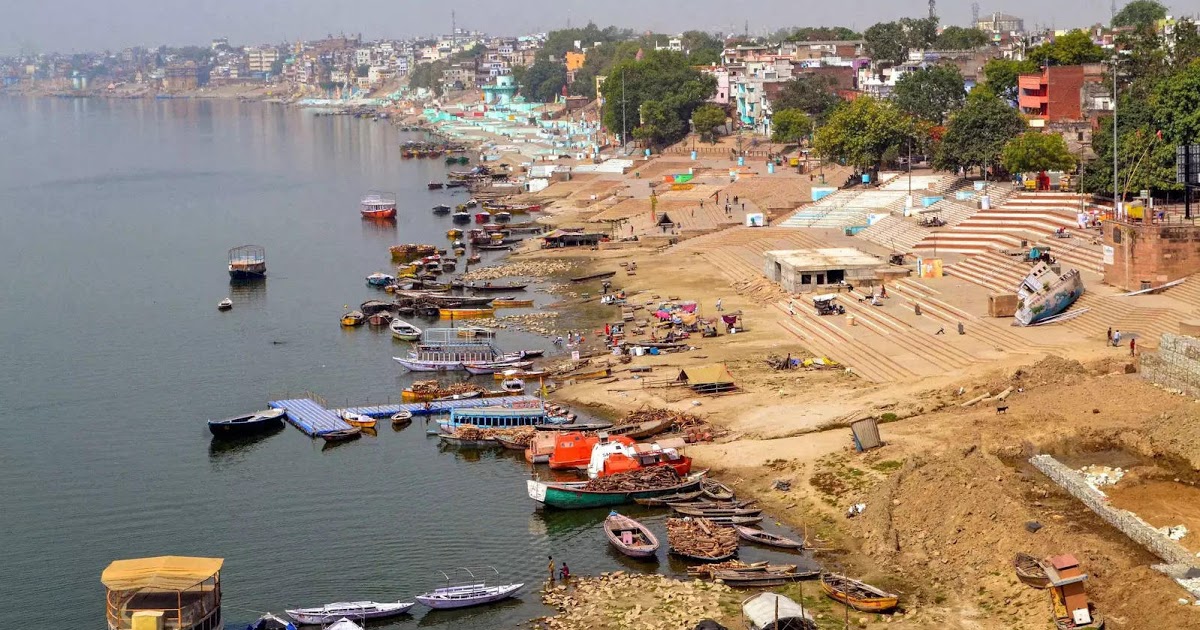 A study conducted by Banaras Hindu University and the Centre for Cellular and Molecular Biology (CCMB) has said that there are at least seven major Covid 19 variants of concern (VoC) circulating in Varanasi and its adjoining areas. These seven variants include B.1.617 and B.1.351 (Beta).

The Centre for Cellular and Molecular Biology (CCMB), an institute of the Council for Scientific and Industrial Research (CISR) sequenced 130 samples for the study during April month, which was the peak of the second wave of coronavirus pandemic.

Professor Royana Singh, who heads the Multidisciplinary Research Unit said, “Among the Variants of Concern (VoC), the most predominant variant we found in our study was B.1.617. This variant was also reported to be one of the major drivers of the second Covid-19 wave in India.”

He further added, “This study confirms yet again that the Delta variant is the most widespread coronavirus variant in the country right now. But at the same time, it is imperative for us to keep an eye on the other emerging variants in the country to prevent another unprecedented surge of cases.”

B.1.617 variant contains two separate virus strains, namely E484Q and L452R. It was first found in Maharashtra, Punjab and Delhi and has now been reported in West Bengal, Andhra Pradesh, Gujarat and Telangana.