Rape, outraging modesty, dowry deaths and harassment, acid attacks, and kidnapping are all instances of crimes against women. 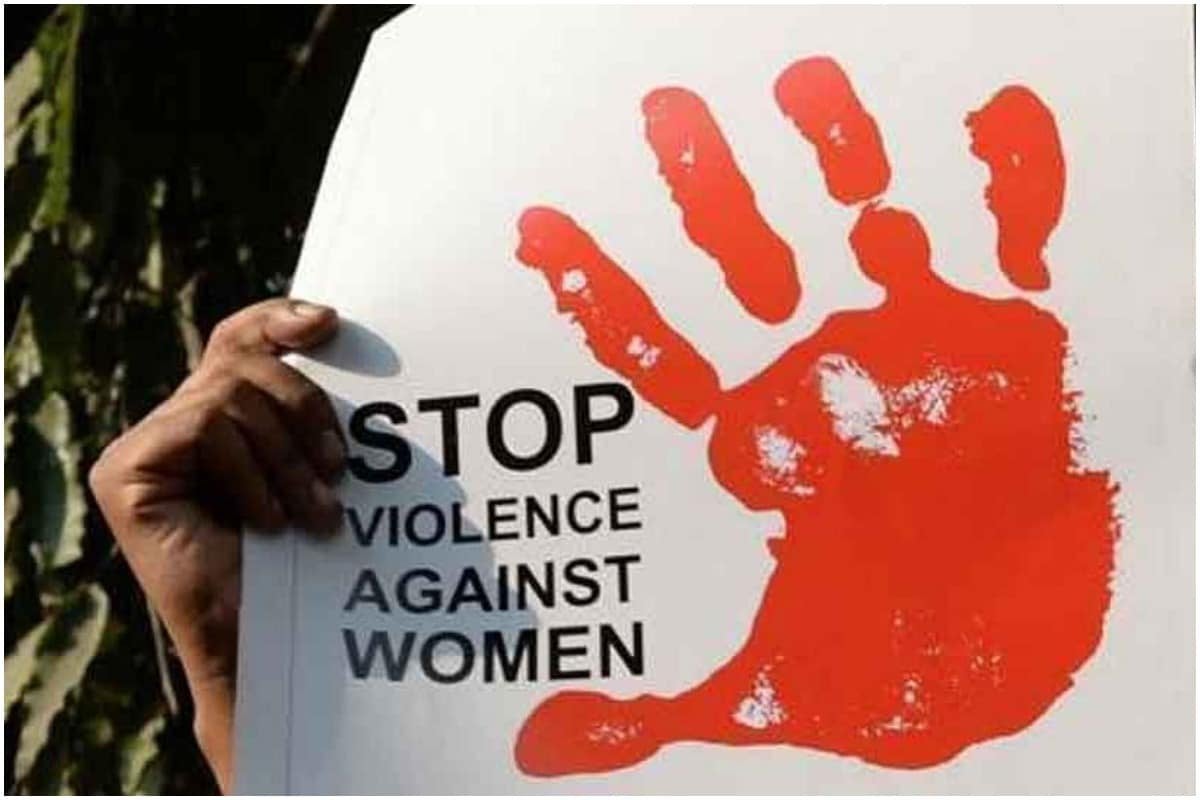 Apart from rape, the NCRB data revealed 85,392 cases of "assault to outrage modesty" and 3,741 cases of "attempt to commit rape." The report suggests that the category "cruelty by husband or relatives" accounted for 1,11,549 of the total crimes against women last year, with 62,300 cases of kidnapping and abduction.
In 2020, 105 acid attacks were reported across the country along with 6,966 dowry fatalities with 7,045 victims, said the data.
According to NCRB data, Delhi had the largest number of crimes against women (9782) among India's 19 major cities in 2020, followed by Mumbai (4,583), Bengaluru (2730), and Lucknow (2636).
The NCRB statistics also revealed that when compared to 19 other metro cities, the rates of crime against women in two Tamil Nadu cities, Coimbatore and Chennai were the lowest.