9-year-old boy kidnapped in UP

The father of the kidnapped child, Ajit Verma, works in Singapore 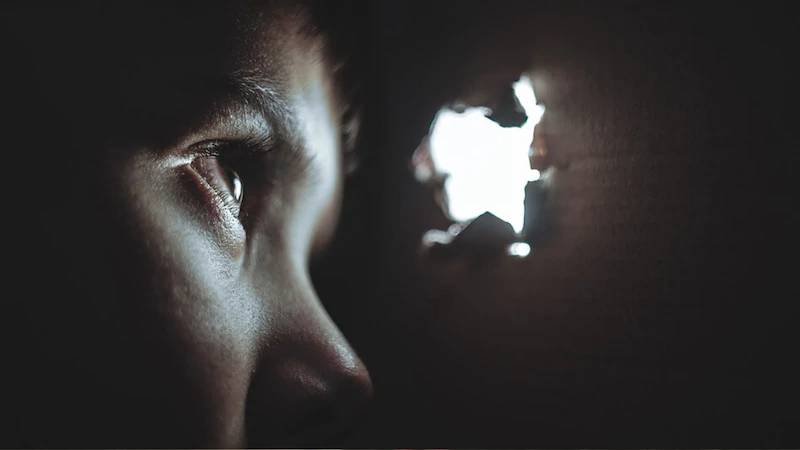 A nine-year-old boy, whose father works in Singapore, has been allegedly kidnapped in the Patherwa area here.

The incident happened on Wednesday evening. The family has not received any ransom or threat call so far.

Superintendent of Police, Kushinagar, Vinod Kumar Singh, told reporters that the boy, Aditya Verma, was returning from his coaching class when two men on a motorcycle abducted him near Ramkula area.

"The father of the kidnapped child, Ajit Verma, works in Singapore," said the police officer.

Eyewitnesses said the boy did not offer any resistance or scream for help which indicates that the kidnappers were familiar with him.

It was only when Aditya did not reach home till late in the evening that his mother, Sarita Devi, informed the police about it.

"On the call of the mother, the police team immediately rushed to the spot and checked the whole road from where the child used to return daily from the coaching. The distance between the house and the coaching is barely 500 meters," said SHO, Patherwa, Atulya Pandey.

He also said other children with whom Aditya used to return, have been questioned and their statements are in consonance with what the eyewitnesses have said.

An FIR for kidnapping has been registered and efforts are on to nab the miscreants. Several police teams have been set up to trace the boy.