The woman was infected with both Alpha and Beta variants of Covid19 simultaneously. 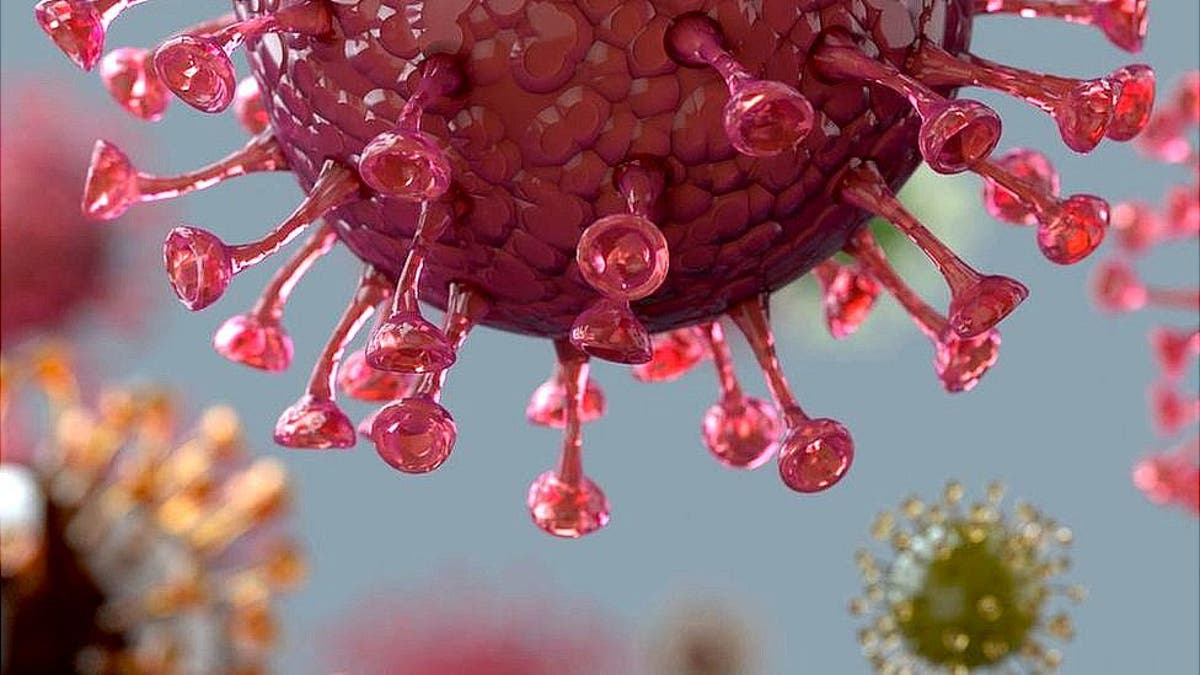 With the emergence of new Covid variants, another challenge stands in front of scientists and health experts as a woman died after contracting two different coronavirus variants at the same time.

Researchers in Belgium reported the death of a 90-year-old woman and stated that she was infected with both Alpha and Beta variants of Covid19 simultaneously. They added that this rare phenomenon might be underestimated.

Reportedly, the woman was admitted to the OLV hospital in the Belgium city of Aalst after falling ill. She was not vaccinated and died in March 2021.

Doctors suspect that she contracted the infection from two different people. “She was a lady who lived alone, but she got a lot of helpers coming in to care for her.”

Medical staff reports that her oxygen levels were initially good, however, her condition deteriorated rapidly and she died within days.

While looking for any signs of the variant of concern, the medical staff discovered that woman was carrying both the Alpha strain, which originated in Britain and the Beta variant first detected in South Africa.

Anne Vankeerberghen, a molecular biologist from the OLV Hospital who led the research said, “Both these variants were circulating in Belgium, so it is likely that woman was co-infected with different viruses from two different people.”

Also Read: WHO chief scientist lists out reasons for the rise in Covid-19 cases

So far, no similar cases of co-infection are being reported. Vankeerberghen said that the “phenomenon is probably underestimated".

She further explained that lack of testing for variants of concern can be a reason for such cases to go unnoticed. In January 2021 too, scientists in Brazil reported that two people had been simultaneously infected with two different variants of the coronavirus. However, the study has yet to be published in a scientific journal.

Meanwhile, Lawrence Young, a virologist and Professor of Molecular Oncology at the University of Warwick said that we shouldn’t be surprised to find an individual infected with more than one strain. He said that studies should be conducted to determine whether the multiple infections will affect the efficacy of the vaccine.

He added, "This study does highlight the need for more studies to determine whether infection with multiple variants of concern affects the clinical course of Covid-19 and whether this in any way compromises the efficacy of vaccination.”