DM Vineet Kumar of Bageshwar said that it was not graceful to be “inappropriately dressed” during office hours and meeting higher-level officials. He issued an order prohibiting the employees from wearing jeans and t-shirts. 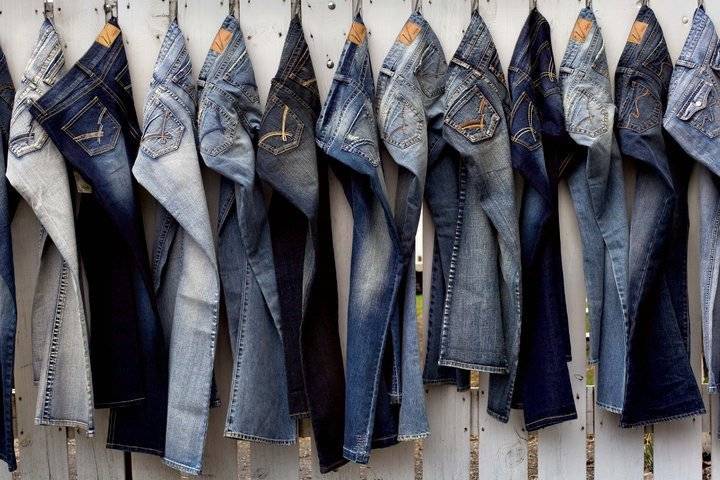 The district magistrate of Bageshwar, Uttarakhand has issued orders prohibiting all employees from wearing jeans and t-shirts during office hours and meeting higher-level officials. He said that if there is a failure in adhering to the dress code, necessary action will be taken against the employee.

In a tweet, ANI reported that the DM had issued these orders after finding employees “inappropriately dressed” during office hours and meeting higher-level officials.

"It is often coming to the notice that the district-level officers and employees are always participating in meetings, wearing jeans and T-shirts in front of their higher officials, without following the dress code. Being a government employee is not graceful," said the DM.

He added that such practices tarnished the image of the office management.

Also Read: How to check PAN and Aadhaar Linking as deadline approaches

The report further stated that the DM has now ordered all the employees and district-level officers to wear proper uniforms during office hours so that a professional environment is maintained in the office.

"Necessary action will be taken against those who will violate this norm," he added.