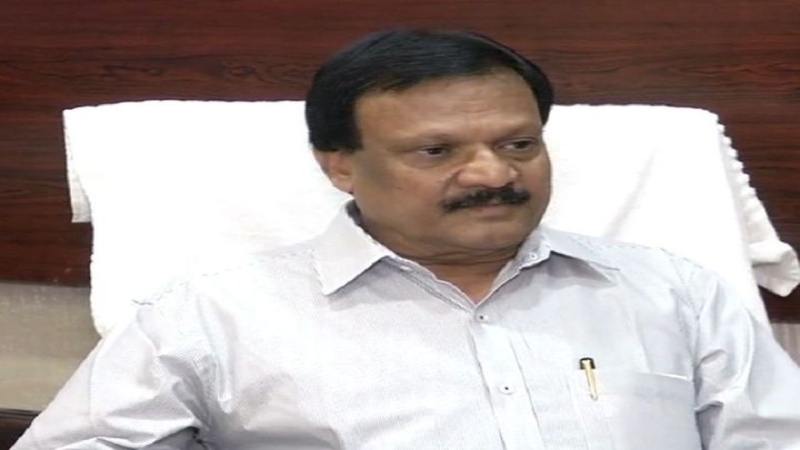 Former minister and Congress leader Sajjan Singh Verma has given an absurd statement on CM Shivraj Singh Chauhan's statement that girls' marriage age should be increased to 21 years.

Verma said that girls are reproductive by the age of 15 and can bear children so there should be no need to increase the age of marriage.

“When the age of marriage of girls is already 18 years, then what is the need to bring change in it?" Verma added.

His weird statement is becoming viral on social media and has not gone well with people. During a media addressin Bhopal, the minister also added that why there is so much discussion on this matter when according to doctors, girls after attaining their menstruations can produce offspring. Thus, there is no requirement to change the already existing marriage age for girls.

What is this all about?

Finance Minister Nirmala Sitharaman during her Budget Speech 2020-21, announced to revise the legal age of marriage for women from 18 years to 21 years and announced a task force that will present its recommendations over these 6 months.

The high-level committee constituted by the Central Government will submit its recommendations into the matter by July 31, 2020. The task force will look into matters related to motherhood and marriage at an early age.

Legal Age for Marriage in India

Why is there a need for change in the marriage age for girls?

According to several reports, the age of marriage is the key factor in improving the issues related to maternal and child health, improvement of nutrition levels, etc. Girls marrying before the age of 18 experience unwanted pregnancies, Sexually Transmitted Diseases (STD), and are prone to sexual and reproductive health morbidities and maternal mortality.