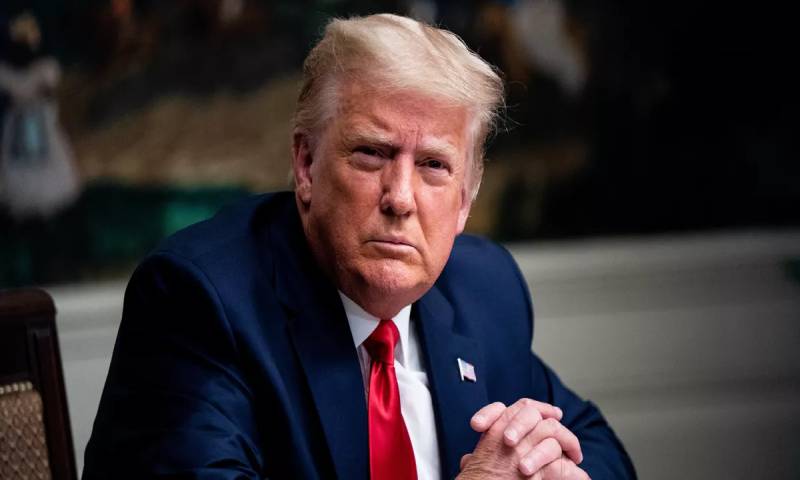 In a stern action move, Facebook Inc on Friday has suspended the former US President Donald Trump’s account for the next two years. This means that Trump will be devoid of using giant social media platforms until January 2023.

With this, Facebook is likely to maintain its vigil on the world leaders who would not abide by rules and will formulate harsh punishments for them.

Notably, the decision of Facebook’s independent oversight board has come in light of the January 6 riots that erupted in the US Capitol after Donald Trump allegedly incited violence. Earlier in May, the board had put the matter on hold as there were plans to make the ban ‘indefinite’ due to which the panel took 6 months time to frame a ‘proportionate response.’

It is to be reiterated here that the ban came effective from the initial date in January and will only be imposed if conditions permit, Facebook said in a blog post.

"Given the gravity of the circumstances that led to Mr. Trump's suspension, we believe his actions constituted a severe violation of our rules which merit the highest penalty available under the new enforcement protocols," Facebook said.

Apparently, Facebook’s decision has come the same as Europe and Britain launched a formal probe into if the social media giant misuses the customer data.

Get the latest update about Politics News, check out more about USA, World News, Facebok Against Trump & Facebook Posts