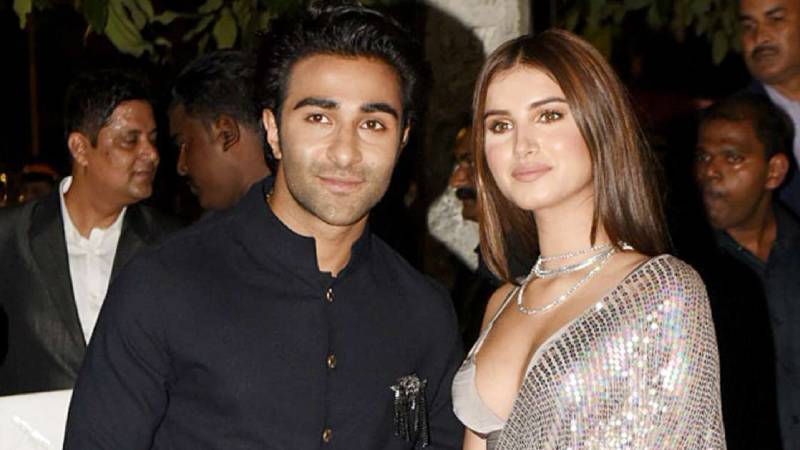 The lockdown due to the pandemic has brought people closer especially in the Bollywood industry. While people are speculating that Bollywood Ranbir Kapoor and Alia Bhatt may marry soon, sources reveal that the duo is not in a mood for marriage soon.

The web-portal quoted someone close to them who said, "Aadar is all set to marry his girlfriend  Tara Sutaria. They  are  committed for keeps  and  would  like to tie the  knot at the earliest."

Also Read: Aditya Narayan reveals his wedding date, to have a temple wedding with Shweta Agarwal

"For whatever reason, I don’t think  Ranbir is ready yet to get married(to Alia). His cousin Aadar is very much the family man. He wants to marry Tara at the earliest. His elder brother  Armaan got married to his girlfriend last year. There is no hurdle to Aadar getting married in spite of the fact that his career has still not taken off and  Tara Sutaria’s career has just taken off," the source added.