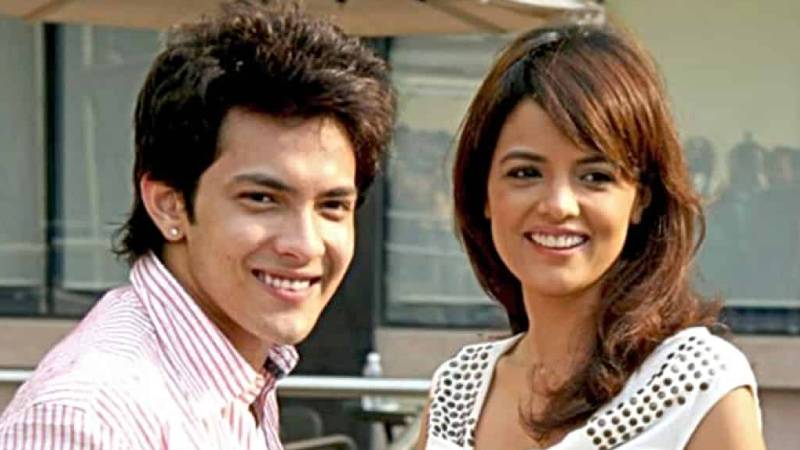 Playback singer and famous anchor Aditya Narayan is in limelight these days. All credits go to his upcoming wedding with his long time girlfriend Shweta Agarwal. Now, Aditya has revealed the details of his upcoming and clarified the date as well.

Talking to a web portal Spotboye, Aditya said, "We’re getting married on 1 December. Because of Covid19, we can invite only the close family and friends, since Maharashtra does not allow more than 50 guests to gather at a wedding."

He also said that he may throw a large reception party once the lockdown will be lifted. "But for now, it’s going to be a wedding in a temple with just the immediate family present."

Narrating his first meeting with Shweta Agarwal, Aditya said, "We met when we were both signed for Vikram Bhatt’s Shapith. Since then we’ve been together. We did have our lows in-between. But isn’t that normal? She is a zen monk, unfazed and unaffected by problems. I admire that quality in her. I don’t have her equanimity."

Recently, the news went viral that Aditya Narayan has gone bankrupt and that only Rs 18,000 has left in his bank account due to the lockdown. However, Aditya rubbished such claims and said that he is not bankrupt at all.