Transgender persons are citizens of the country and should not be treated like criminals, a bench of Justices Sambhaji Shinde and Nizamoodin Jamada noted. 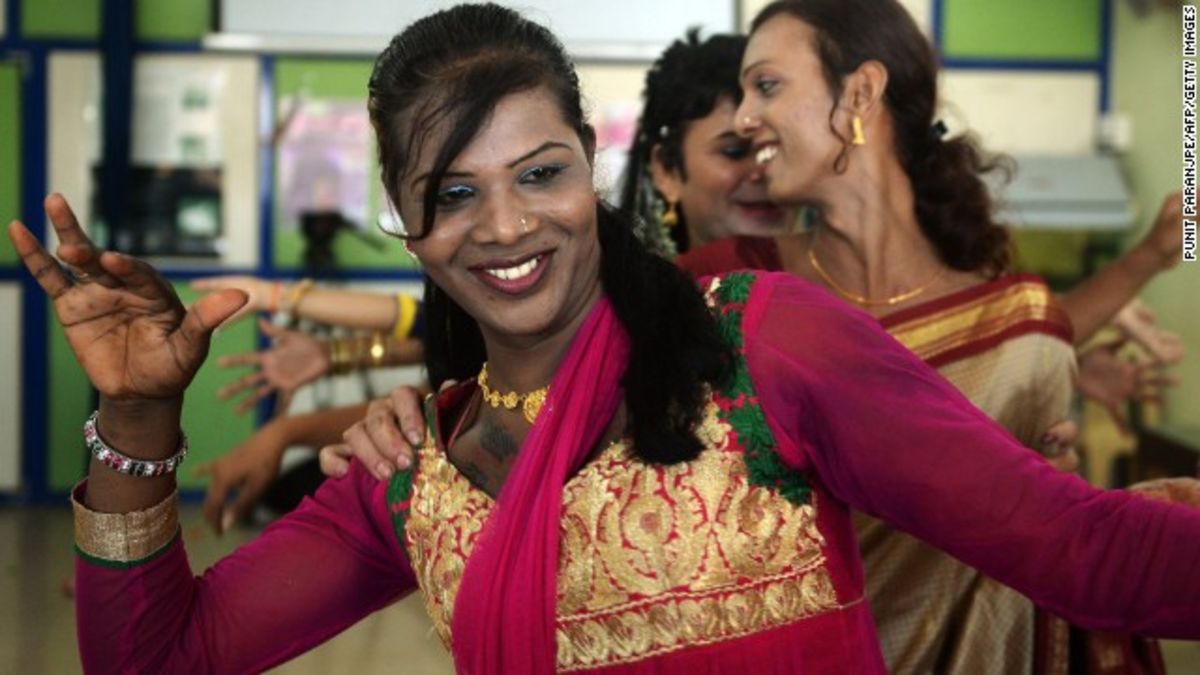 Adult transgenders have the right to reside anywhere in the country as per their wish, proclaimed the Bombay High Court on Saturday.

The presiding bench has also directed Mumbai Police to protect a trans person who was reportedly being forced to leave Mumbai against his will.

The court was hearing a petition filed by a transgender person. He hails from Mysore, had moved to court through advocate Vijay Hiremath, seeking protection from his parents and police. Advocate Hiremath told the court that there was a fear that his client's parents would force him to return to Mysore and may even level false charges against him.

"Somehow their phone is being tracked, their friends, even me and my associates have received phone calls. The petitioner is an adult, not a minor,” Hiremath said.

Mumbai Police has been helping the Mysore police in finding the petitioner based on a missing person complaint that was filed in Mysore, the HC was informed by Additional Public Prosecutor KV Saste.

In response to the information provided, the bench comprising Justices SS Shinde and NJ Jamadar said: “How are you assisting them? Have they committed any offence? Do not treat them as criminals. We have directed the Mumbai police not to force them to leave Mumbai or harass them or take any coercive action against them.”

Having heard the submissions from the petitioner’s lawyer, Justice Shinde said, "How can you (Versova police) ask them to leave Mumbai? How can you even think of confining them."

To this, the additional public prosecutor K V Saste for the Versova Police responded to the judges saying that they have never asked the petitioner to leave Mumbai.

"You have to protect them as they are the citizens of our country and can move as per this wish anywhere in India. Don't treat them as criminals," Justice Shinde remarked.

During the hearing, Saste told the judges that the petitioner's parents have filed a missing complaint at Lashkar police station in Karnataka.

"But Mr Saste, they are major. They can make decisions for their own life and live wherever they want to. No one can ask them to leave the city against their will, at least not like this," stated Justice Shinde.

Taking into account that the petitioner is not an offender and also hasn’t been involved in any criminal offence, the bench noted: "We want to know who is forcing them to leave Mumbai?"

Due to increasing pressure to get married to a person of his parents choice, the petitioner has revealed his identity as a trans person. After realising that there was no support from the family, the petitioner left Mysore and moved to Mumbai at the beginning of this year to become a choreographer.

The petitioner’s advocate, Mr Hiremath pointing at Supreme Court’s landmark judgment recognising transgenders as the third gender in the society said, "The verdict explains that each person has the right to choose their sexual orientation."

The matter has been adjourned till August 6.

Also Read: First public toilet for the third gender in Delhi, more to come in future

Until the next hearing, Justice Shinde directed the police saying, "Ensure they aren't harassed and now it is the responsibility of the police officers to ensure there is no danger to her life."