This visit comes against the backdrop of an ongoing conflict between the Taliban and security forces in Afghanistan. 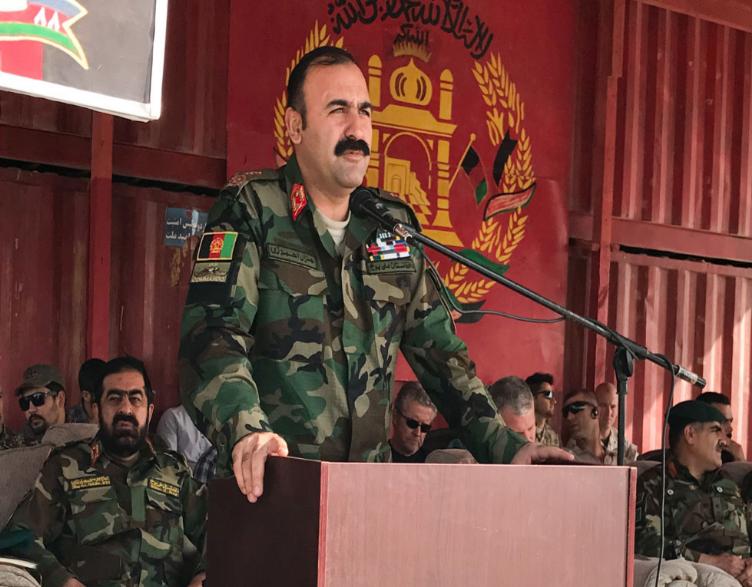 Afghan Army Chief General Wali Mohammad Ahmadzai is scheduled to visit India from July 27 to July 29, as per sources. He will interact with top security officials including the Indian Army Chief General MM Naravane. He is also expected to meet National Security Advisor Ajit Doval.

The visit, though scheduled several months ago, comes at a time when Afghan forces are engaged in fierce fighting to take back districts and key centres captured by the Taliban in a campaign that has coincided with the speedy drawdown of US and NATO forces.

"The Afghan Army Chief is scheduled to arrive in India on July 27 for a three-day visit. He is scheduled to return in the first half of July 30. Strengthening defence cooperation will be the focus of the visit," said one of the persons.

It has been reported earlier that seven helicopters have been supplied by India to Afghanistan; and these include four Russian Mi-24 attack helicopters, and three Cheetal helicopters.

And India has been training Afghan cadets at military academies across the country in various fields including intelligence gathering and information technology, counter-terrorism operations as well as military field-craft. Afghanistan has also given a wish list to India some time ago which had listed tanks, armoured vehicles, artillery guns and other military hardware.

India has invested three billion US dollars in infrastructure projects in Afghanistan over the years. This includes the building of roads, a critical dam and the parliament building of the country.

It is learnt that Gen Ahmadzai is likely to seek supply of military hardware from India to enhance the combat capability of his forces.

The Afghan Army chief's visit to India also comes in the midst of increasing strain in Kabul's ties with Islamabad following the brief kidnapping of the daughter of Afghanistan's ambassador to Pakistan.

In an address at a connectivity conference in Tashkent on Friday, President Ghani hit out at Pakistan for the influx of foreign terrorists into Afghanistan and failing to do enough to influence the Taliban to seriously engage in the peace talks.

"Intelligence estimates indicate the influx of over 10,000 jihadi fighters (into Afghanistan) from Pakistan and other places in the last month," Mr Ghani said at the conference in the presence of Pakistan Prime Minister Imran Khan and several other leaders.