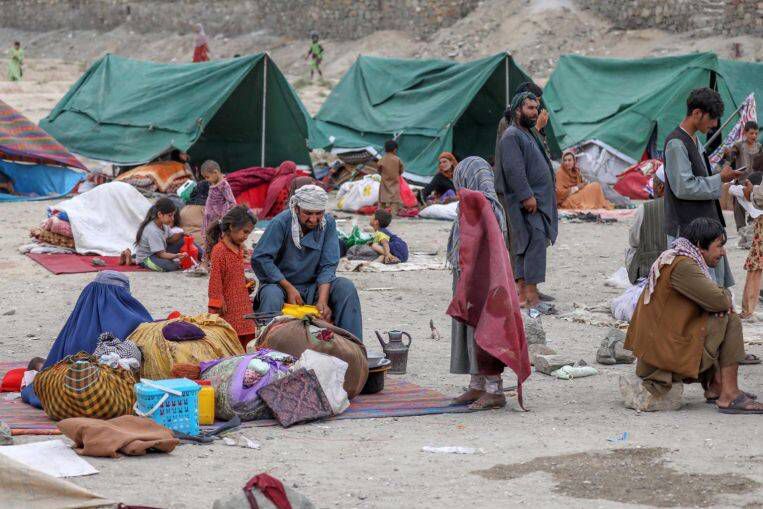 New Delhi: A woman who has come over to India from Afghanistan following the takeover of that country by the Taliban revealed that the Taliban had sex with dead bodies.

The woman, who identified herself as Muskan to a news outlet, worked in the police force in Afghanistan and has migrated to India because of fear of the Taliban. She is at present living in New Delhi.

The practice of having sex with corpses is termed necrophilia. She revealed that the Taliban either picked up women or shot them to satiate their lust. According to her, they want women from every family.

Her life was threatened by the Jihadist group as a result of which she had to leave her job and escape from the country, she said. She added that when she was there (Afghanistan), she got several warnings. If she went to work, she was under threat, her family was under threat, she said.

She continued that they raped dead bodies too and they did not care whether the person was dead or alive. She said that if any woman worked for the government, they would suffer a terrible fate.

It was reported earlier that the co-founder of the lone all-girls boarding school in Afghanistan had destroyed all documents of her students by burning them (documents) with the objective to protect them and their families amidst the renewed fears of persecution of women in the country after the takeover by the Taliban.

Shabana Basij-Rasikh, the principal of the School of Leadership Afghanistan (SOLA), said her objective behind destroying the documents was not to eliminate their existence but to protect students and their families from the Taliban. 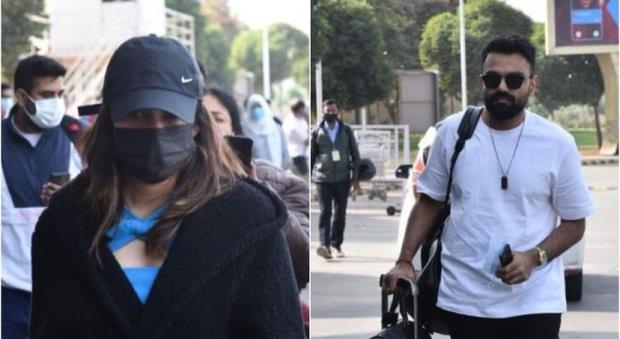 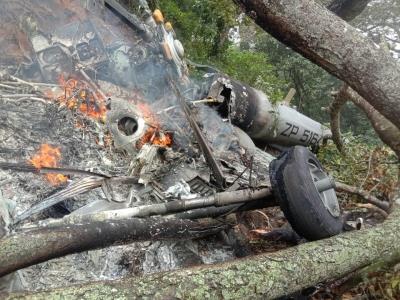