The Talibanis are looking for educated women from house-to-house, saying we will rape you and kill you 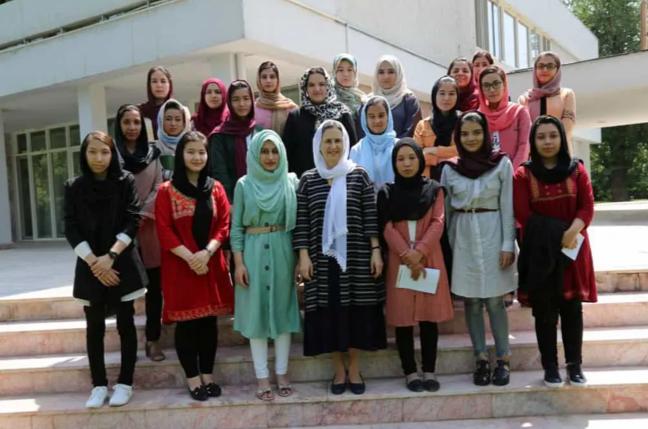 American forces have completely left Afghanistan and now the entire capital, including Kabul Airport, is controlled by the Taliban. In the last 20 years, America had tried to prepare a new generation through its education system in Afghanistan. For this purpose, the American University was established in the capital Kabul in which Western education was given.

A journalist wrote, ‘Students at the American University in Kabul say the Taliban know their names and home addresses. A student has received this message, in which it is written – You used to study in American University and used to work for the government. Wait a bit, we will deal with you.’ In another message it has been told to this girl – we will rape you and kill you.

Another student, who was hiding in a part of Kabul, said, ‘I am not even looking out of my window. If the Taliban see me, they will take me away. They can target educated girls. However, the threat to the girls has increased after American forces returned from Kabul. Thousands of Afghan girls sought asylum in Western countries but not all have been deported from the country. Now all these are hidden and are very scared. One such girl said, ‘We do not know what will happen next. Now we have nothing but hope.”

Also read: “It was time to end this war,” says US President Joe Biden on Afghanistan Crisis

However, the Taliban have said that the safety of women will be taken care of and that no one will be targeted. The Taliban has also said that women will be given their rights given in the Shariat. Photos of some schools have also gone viral by Taliban supporters, in which girls are shown walking to the school and women walking around the market. Although when these pictures were taken, it has not been confirmed. 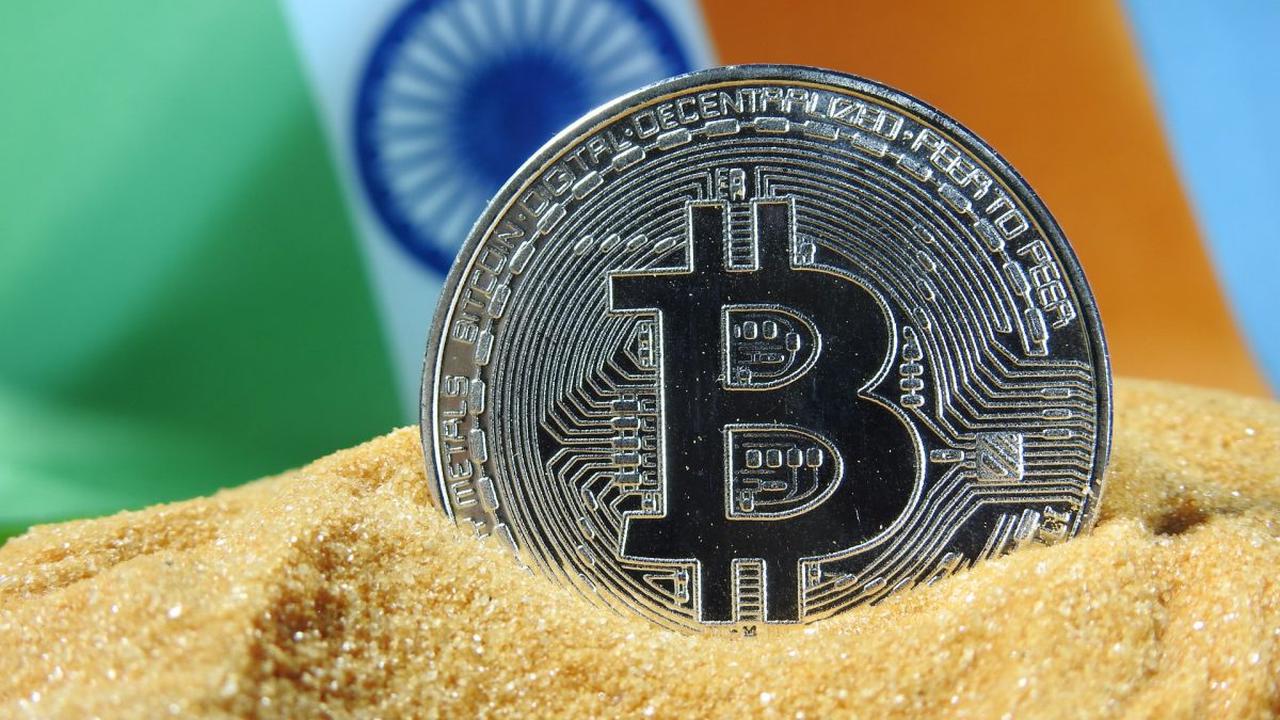 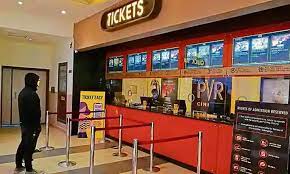