The Animal Husbandry Department will now begin a campaign to exterminate any pigs that enter a one-kilometer radius. 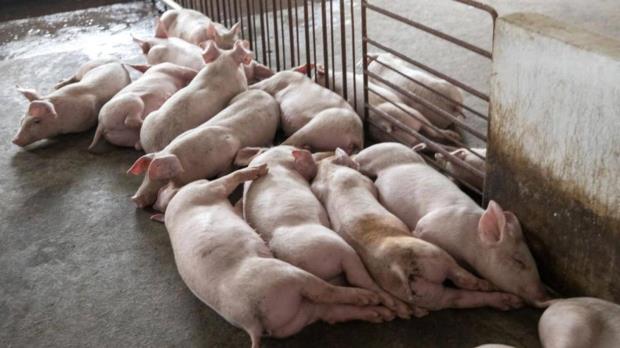 Following the epidemic of lumpy skin in cows in Punjab's Fazilka district, African Swine Fever, a disease in pigs, has now shown up. In Fazilka, this sickness has already caused the deaths of 2 pigs. The Animal Husbandry Department will now begin a campaign to exterminate any pigs that enter a one-kilometer radius. For this, preparations are being made.

According to Dr. Rajeev Chhabra, director of the animal husbandry division, 2 pigs in Ani Delhi, also known as the Badal Colony of Fazilka, have so far been confirmed dead as a result of African swine fever. Recently, their reports were found to be positive. After that, he added, the government will initiate a campaign to kill any pigs that came within one kilometer of the epicenter, per their instructions. At the same time, he said that he is not being given any cooperation by the cattle owners. As a result, killing the pigs in the affected area is taking some time.