Jio is a 4G-only network, so users will not be able to switch to 3G or 2G. 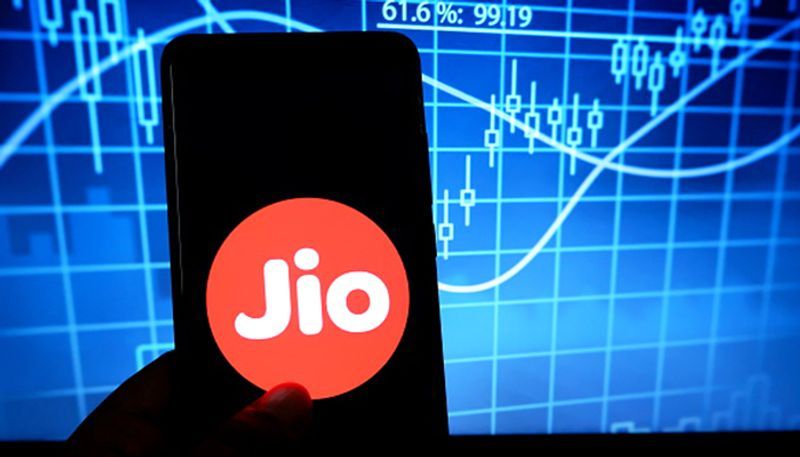 Just one day after facebook's major outage which knocked WhatsApp offline for nearly seven hours, #JioDown is trending on Twitter today. According to the Internet outage tracker, there are over 4,000 reports of issues with Jio connections and the number is rapidly mounting.

The problems reportedly began to be noticed around 9:30 a.m. on Wednesday and peaked in roughly an hour.

Thousands of customers have taken to social media to report that they are unable to use mobile data or make voice calls due to the network outage in various parts of the country. Because Jio is a 4G-only network, users will not be able to switch to 3G or 2G.

According to DownDetector, there has been a huge increase in Jio complaints, indicating that there may be a genuine connectivity issue, as over half of the reports state that there is no connectivity. The issue appears to be very broad, with reports focused on Delhi, Mumbai, Bengaluru, Indore, and Raipur.

It's unclear why the Jio network is only down in select areas.

Meanwhile, netizens on the social media platform have started posting memes over the Jio outage. Here are some hilarious memes by users.