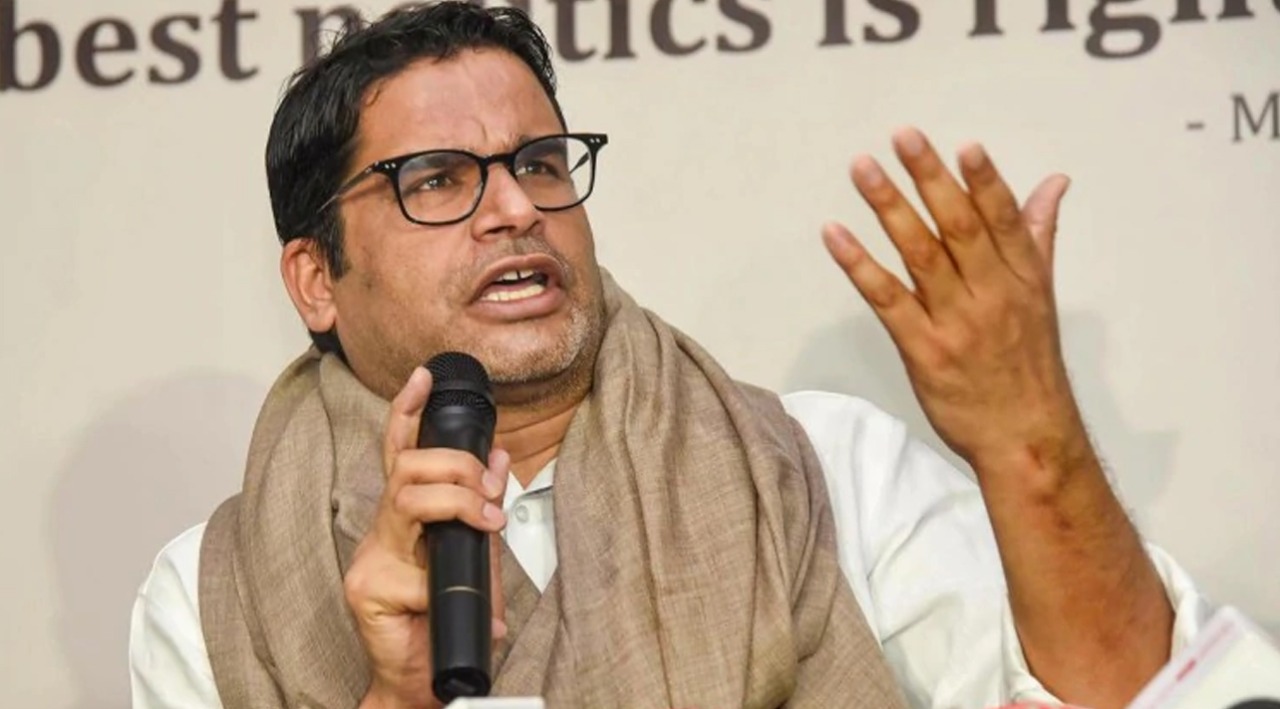 West Bengal Assembly Election 2021 results are almost clear, indicating a great win for TMC over BJP. Poll strategist Prashant Kishore can be given credit for this astonishing win of Mamata Banerjee in West Bengal as he was the TMC’s strategist.

Prashant Kishore in the past made a prediction saying, “BJP will face a humiliating defeat in Assembly Elections in West Bengal in 2021 and would struggle to even cross double digits in the election. After this prediction, Kishore was heavily trolled by BJP supporters and followers.

That was the time and today his prediction has come true as the trends suggest a clean sweep by the Trinamool Congress. The TMC has claimed the win in West Bengal Assembly elections 2021 and Mamata Banerjee is all set to be the CM once again.

Prashant Kishore in his latest interview talked about this historic win of TMC. During the interview, Kishore claimed that results may seem one sided what it was a tough election to fight and the race was quite tight between TMC and BJP.

On being asked about how this victory modifies Mamata’s role and what would be the implications for BJP, Kishore said that “no political victory can make people who have lost their loved ones happy.” He dedicated TMC’s win to all those who suffered and continue to suffer during the Covid crisis.

Amid the crisis, BJP continued to campaign aggressively flouting Covid protocols. “BJP now must have learned that campaigning would not help if you don’t look after people. You cannot take people for granted and expect them to vote for you at the same time,” said Prashant Kishore.

Answering the question, “Would this defeat politically hurt BJP,” he denied to pass any comment. However, he said, “In general if you are not sensitive towards your people, keep ignoring their needs, not providing facilities to them, then people will make sure you don’t win when it’s time for elections.”

When asked about Congress’s performance in Assembly Elections 2021 and whether he would work for Congress if asked, Prashant Kumar said that he will not work with congress. He also said that Congress needs to be strong and can’t expect to win by doing nothing.

The outspoken political personality, Prashant Kishore shocked the people by talking about taking a break from this space. He said that he is tired and is not willing to work anymore for anybody. He said, “It’s time for me to take a break and consider doing something else. I have had enough.”