After Punjab, crisis brewing in Haryana Congress as Hooda supporters step up pressure

The MLAs are expected to meet K.C. Venugopal, general secretary, organization, to press for their demand. 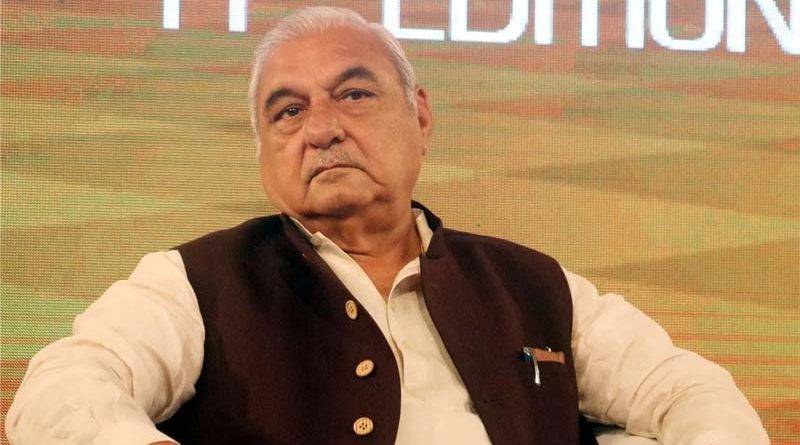 After Punjab, now its Haryana where the crisis is brewing in the Congress party as supporters of former Haryana chief minister Bhupinder Singh Hooda have stepped up pressure to remove Kumari Selja as state president and appoint Hooda in her place.

About 21 Congress MLAs reached the residence of Hooda in New Delhi on Monday to devise a strategy of their move. The MLAs are expected to meet K.C. Venugopal, general secretary, organization, to press for their demand.

Sources say the former chief minister wants a free hand in the state affairs and is also upset with the growing clout of party spokesperson Randeep Singh Surjewala.

Earlier on July 1, about 19 Congress MLAs from Haryana had met the state in charge, Vivek Bansal, to resolve organizational issues including appointments of Block and District committees and preparations for the local body elections.

After the meeting, Vivek Bansal, state in charge of the party, said, "there is no serious issue but due to pandemic we had not met in recent times, so we decided to have a meeting and listen to MLAs about the political situation in the state."

Bansal added that the party is in the process of appointing new district committees in the state to strengthen the organization ahead of local body polls.

Due to turf war between former chief minister Bhupinder Singh Hooda and ex-Congress state chief Ashok Tanwar (not with Congress now) had resulted in non-formation of the committees but after Tanwar's exit and Kumari Selja taking over as president on the eve of state elections, the status quo remained despite two years have passed since the new government has been formed with Congress as the main opposition party in the state.

The state is mired in factionalism as there are three prominent groups -- one of former chief minister Bhupinder Singh Hooda, another of Congress general secretary Randeep Singh Surjewala and also of the state president Kumari Selja.