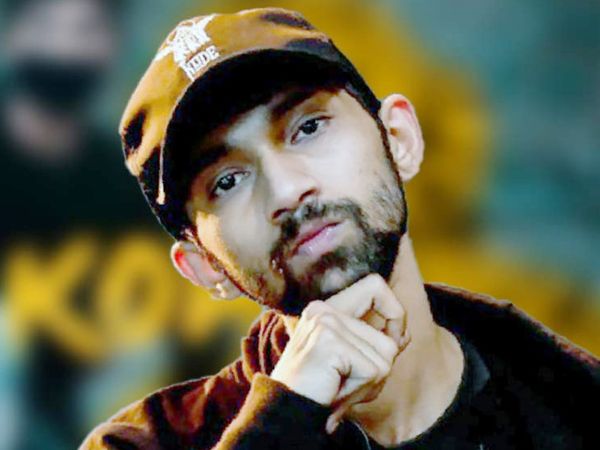 Rapper MC Kode aka Aditya Tiwari went missing from New Delhi on Wednesday. He had hinted at suicide in his last post on social media. He was in controversy for the past few days due to an old video of Aditya going viral, in which he made objectionable remarks on the Hindu epic Mahabharata.

His comment was fiercely opposed on social media. People called him Hinduphobic and anti-woman. He was getting threats and demands were also being made for his arrest. The Kode apologised after the controversy escalated.


What did the Kode write in the last post?

He wrote, ” The constant suffering and trials and tribulations of life have made me weak. I hoped for it to end one day and be at peace. Currently standing at an isolated bridge overlooking the Yamuna river where I could see the waves answering my distress call while giving me much needed perspective."

"I could only ask for your forgiveness as my selfish actions will definitely cause a great amount of grief but I need you to realise this it comes at the cost of me being finally at peace and safeguarding the people around me." He added.

"Please don’t bother the people associated with me, give them time to grief."


"I do not blame anyone for anything but myself. A relief from own existence is gonna serve as a punishment that the entire country wanted. Thank you.” He concluded.


The followers of the Rapper MC Kode said - this is suicide note
Since this post of the Kode, their followers are claiming that it is a suicide note. Many people have expressed concern about him and are appealing to the Delhi Police to investigate his disappearance. Earlier, Kode had apologised for his viral post and wrote that these are all the things he used to do as a teenager. The rapper also claimed that he was left with no means of earning. According to him, many brands had canceled the deal with him.