After sixth round of counting, Mamata Banerjee leading, all set to register huge victory in Bhabanipur

Banerjee, who had lost the assembly elections from Nandigram earlier this year will have to get elected to the assembly to retain the CM's chair. 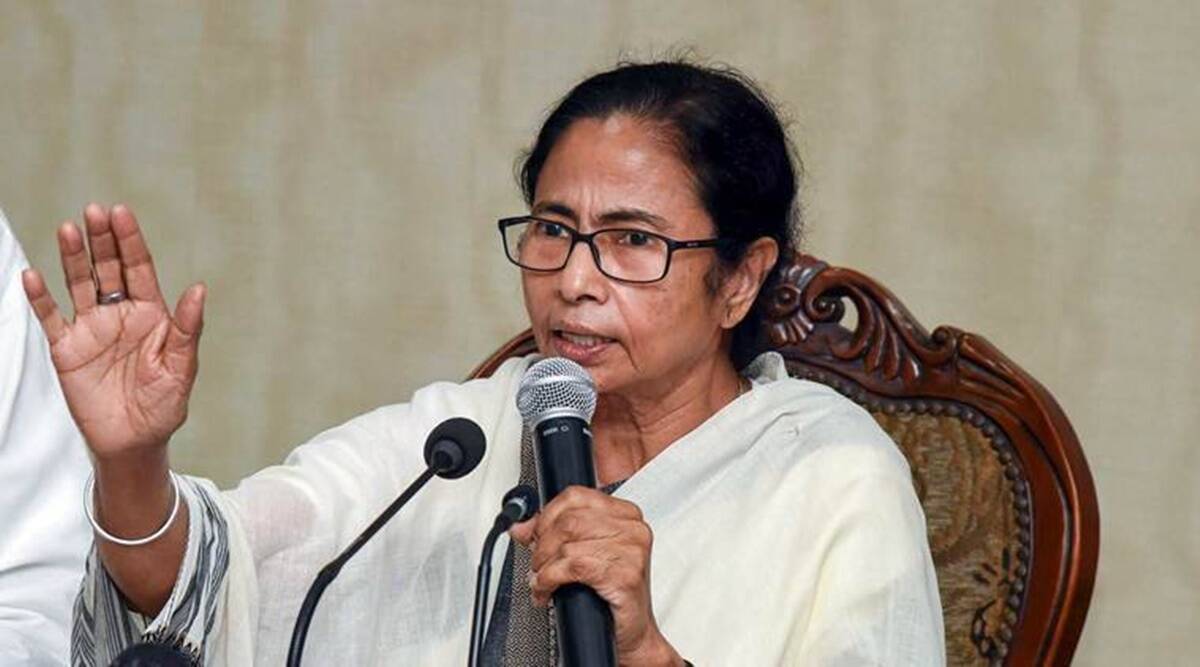 After the sixth round of counting, West Bengal Chief Minister Mamata Banerjee is leading and all set to register a huge victory from Bhabanipur assembly constituency in South Kolkata.

In the other two constituencies - Jangipur and Samsergang- both in Murshidabad district, the Trinamool Congress candidates have secured a considerable lead making it obvious that the ruling party is going to win in all the three elections.

According to the data provided by the election commission, Banerjee who is pitted against Priyanka Tibrewal, has secured 28,355 votes against Tibrewal who has managed to get 4,398 votes after the sixth round of counting.

Mamata Banerjee has secured a lead of 23,843 votes, projecting an easy victory against her BJP rival. Banerjee, who had lost the assembly elections from Nandigram earlier this year will have to get elected to the assembly to retain the CM's chair.

Tight security arrangements have been made in all the counting centres of the state. Altogether 24 companies of central forces have been deployed at the counting centres, and the entire area has been put under CCTV surveillance. Officials will only be allowed pen and paper and only the returning officer and observer are allowed to use phones, officials informed.

Eight CCTV cameras have been fitted at the EVM strong room and the results will be declared after 21 rounds of counting.

Prohibitory orders under Section 144 CrPC have been imposed within 200-metre radius of the counting centres at all three constituencies that went to the polls on September 30.

The entire focus of the nation is on Bhabanipur. Polls were countermanded in Jangipur and Samserganj in the Murshidabad district, following the death of one candidate each.

Over 57 percent polling was registered in Bhabanipur. A high voting rate at 79.92 per cent and 77.63 per cent was recorded in Samserganj and Jangipur, respectively.