Ahead of polls, Covid testing tally drops in Punjab

Punjab government has implemented new Covid restrictions. But the significant drop in Covid testings could be worrisome as a high number of Punjabis live overseas and frequently travel to and from the poll-bound state. 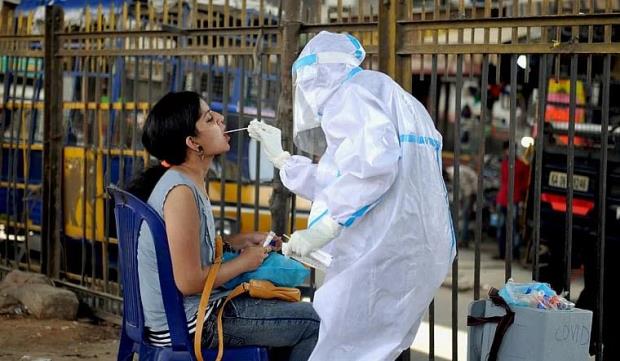