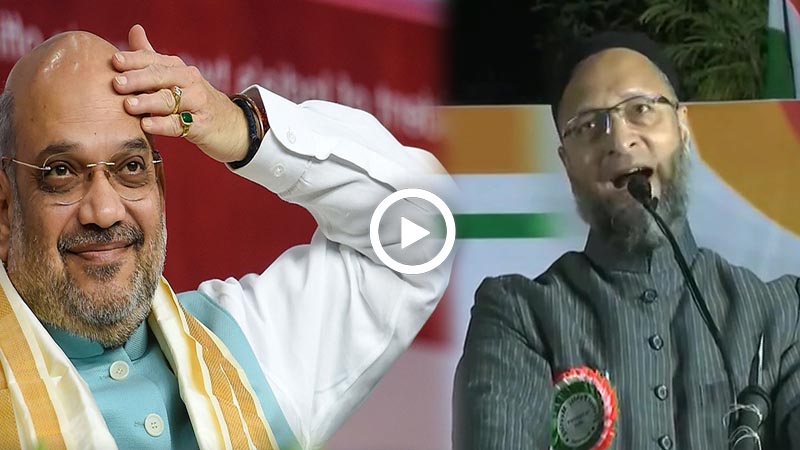 However, he added his own flavour in the chant and said if asked to show papers, he will show his chest to oncoming bullets.