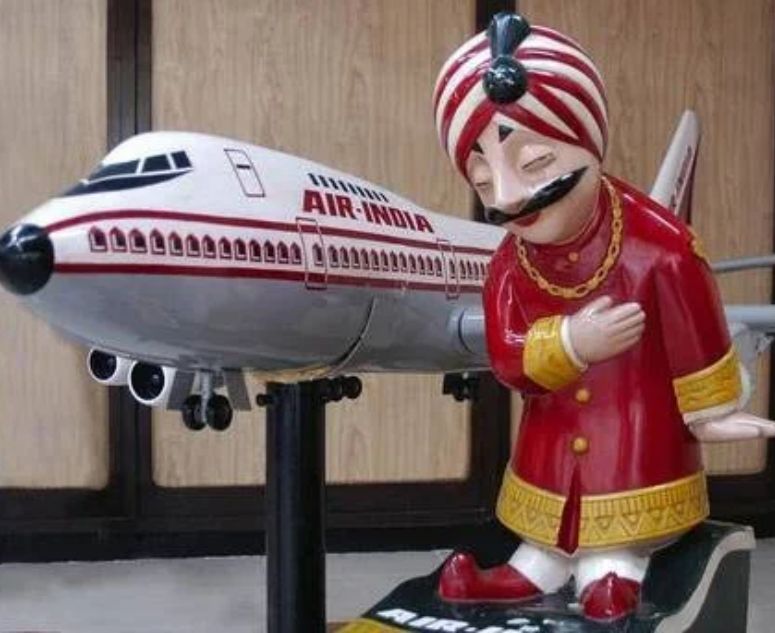 Confusion prevailed all around it was reported that Tata Sons had won the bid for national carrier Air India. However, the government quickly refuted the report and tweeted that the report was incorrect.

The government has denied media reports that Tata Group has won the bid for the debt-laden Air India. Bloomberg had reported earlier that salt-to-software conglomerate would re-acquire the national carrier more than half a century after ceding control to the government. "Media reports indicating approval of financial bids by Government of India in the AI disinvestment case are incorrect," the finance ministry said on Friday, adding the media will be informed of any decision "as and when it is taken."

Tata Group and SpiceJet chairman Ajay Singh in his private capacity had bid for the embattled state-run Air India earlier this month. In December 2020, the government had invited expression of interest for the divestment of Air India. Four bidders had entered the race to take over the beleaguered airline, but Tata Group and Spicejet CEO Ajay Singh were the only ones to make it to the final stage.

The airline was founded in 1932 and the official name of the airline was Tata Airlines. In 1946, the aviation division of Tata Sons was listed as Air India and, in 1948, the Air India International was launched with flights to Europe. In 1953, Air India was nationalised.

The government is seeking to sell 100 per cent of Air India's stake, the process of which began in January 2020. The process was paused owing to the pandemic and was revived again in April 2021. September 15 was the last day for putting in financial bids.