The special public prosecutor would also defend the state government 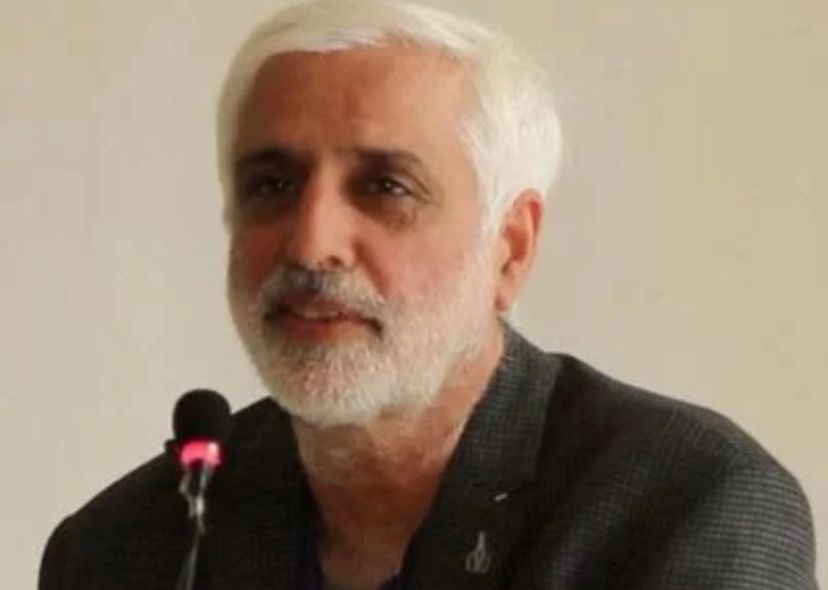 A notification with regard to the orders of special public prosecutor has been issued by the Principal Secretary Home Affairs and Justice Anurag Verma this evening, which would come into force with immediate effect.