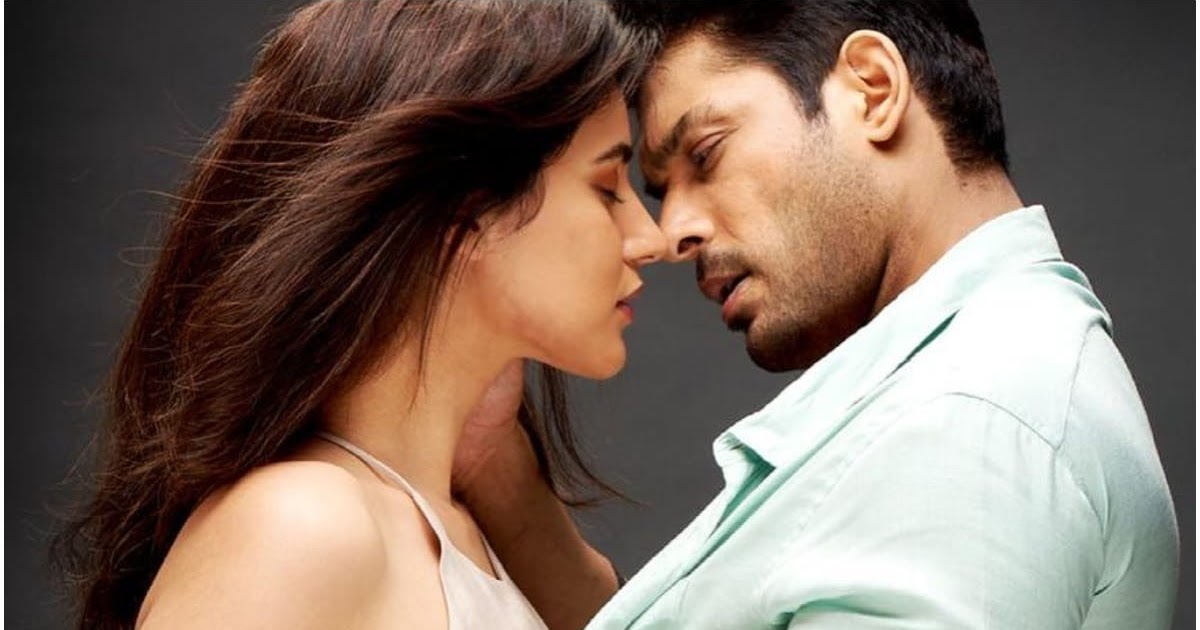 After winning the hearts of many in Bigg Boss 13, actor Sidharth Shukla has made his digital debut with the web series Broken But Beautiful 3. It is released on May 29 on Alt Balaji. It is the third season of a popular franchise which is produced by Ekta Kapoor.

Opposite to Shukla stars the social media sensation Sonia Rathee.

Sidharth and Sonia will be presenting the story of Agastya Rao and Rumi Desai. Where Agastya Rao a struggling writer-director, Rumi is a rich young woman. As both keep chasing their individual obsessions, their lives collide only to leave one of them heartbroken. It is a story of love, obsession and heartbreaks.

Sidharth Shukla’s character Agastya is brash, temperamental and often self-destructive. On the other hand, Sonia Rathees's character Rumi Desai is a young and rich woman who is always unfulfilled. She has a major obsession over he childhood crush Ishaan played by Ehan Bhat.

Both the lead roles are flawed in their own ways, starting on the wrong foot. However, this does not stop them from hooking up with each other and the sexual tension between them builds complex emotions, insecurities and unimaginable heartache.

The storyline is simple and more like a contemporary millennial show, in which characters use ample cuss words and slang to justify their coolness. The show has tried to capture the shenanigans of modern-day love, however, came out as a bit unreal.

On the other hand music of the show is mesmerizing and has an emotional feel in it. The cast is chosen perfectly, though the story is surface-level. Sidharth Shukla fits in the role of Agastya who is always rude for apparently no reason. Ehan Bhat is as charming as the character of Ishaan he is portraying.

Last but not the least, Sonia Rathee’s character comes out as the life of the show. Also, Vikrant Massey’s cameo in the show makes the audience wanting him more.

Besides, most of the other characters are forced and so are a few plot lines. But these plots are the only thing that makes it look cooler.