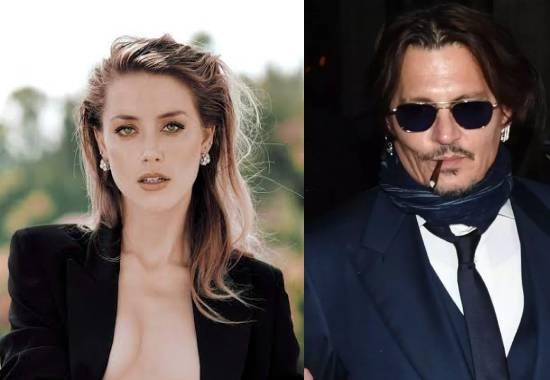 Coming back to the case, Johnny Depp had filed a defamation case against his ex-wife Amber Heard for $50 million in 2018 in response of her Op-ed in which she had described her domestic violence survivor and had called Depp a 'wife-beater'. After this long case that lasted six weeks, the court ruled in Johnny's favour as well as ordered Amber Heard to pay about $ 10 million in compensation.