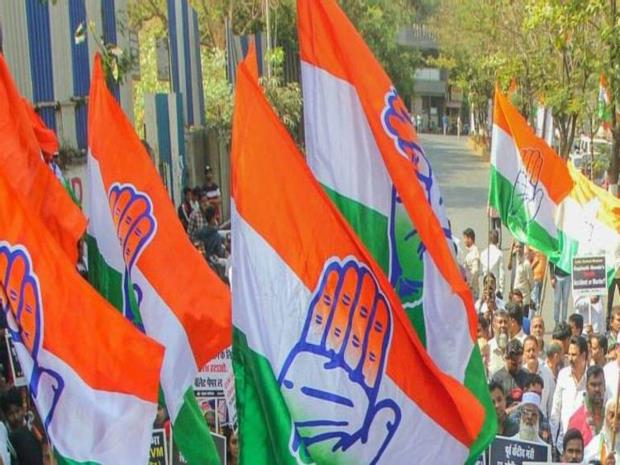 As covid-19 cases unprecedently increase in India, Congress has postponed its all major rallies across the all poll-bound states of Punjab, Uttar Pradesh, Uttarakhand, Goa and Manipur. The party also cancelled its "Ladki Hun Lad Sakti Hun" women's marathon across Uttar Pradesh on Wednesday ahead of crucial elections.
As per reports, Congress had planned to hold seven to eight marathons in the next days in Noida, Varanasi and other districts throughout UP.
The UP Congress Committee also penned a letter to Chief Election Commissioner Sushil Chandra "to cancel big rallies in the wake of anticipated third wave of Covid."
"We've asked state units to analyse the Covid-19 situation in their states and decide whether or not to hold rallies," said Congress general secretary (organisation) KC Venugopal.
As per media reports, UP CM Yogi Adityanath has also cancelled his rally in Noida on Thursday. The district of Gautam Buddha Nagar has the state's highest number of coronavirus cases.
Also Read: '60.71% of TN eligible population given 2 Covid vaccine dose'
Congress in the letter to Election Commissioner asked Mr Chandra to advise political parties to carry out smaller rallies with social distancing. It also sought to prevent Prime Minister Narendra Modi and CM Yogi Adityanath from using government machinery and funds for inaugurations and making political statements at these events.
The grand old party's major decision comes a day after stampede-like incident in the Bareilly marathon on Tuesday. Videos from the marathon site had surfaced, showing some girls tripping and falling while running the marathon. A few of the participants have been hurt. The participants were also spotted without their masks on.
With months till the assembly elections, the state unit of the Congress, led by party national secretary Priyanka Gandhi, has been organising the 'Ladki Hoon, Lad Sakti Hoon' poll campaign.