Sunil Jakhar said that in this meeting a resolution would be passed by all the MLAs and district presidents and sent to the national president of the party Sonia Gandhi. 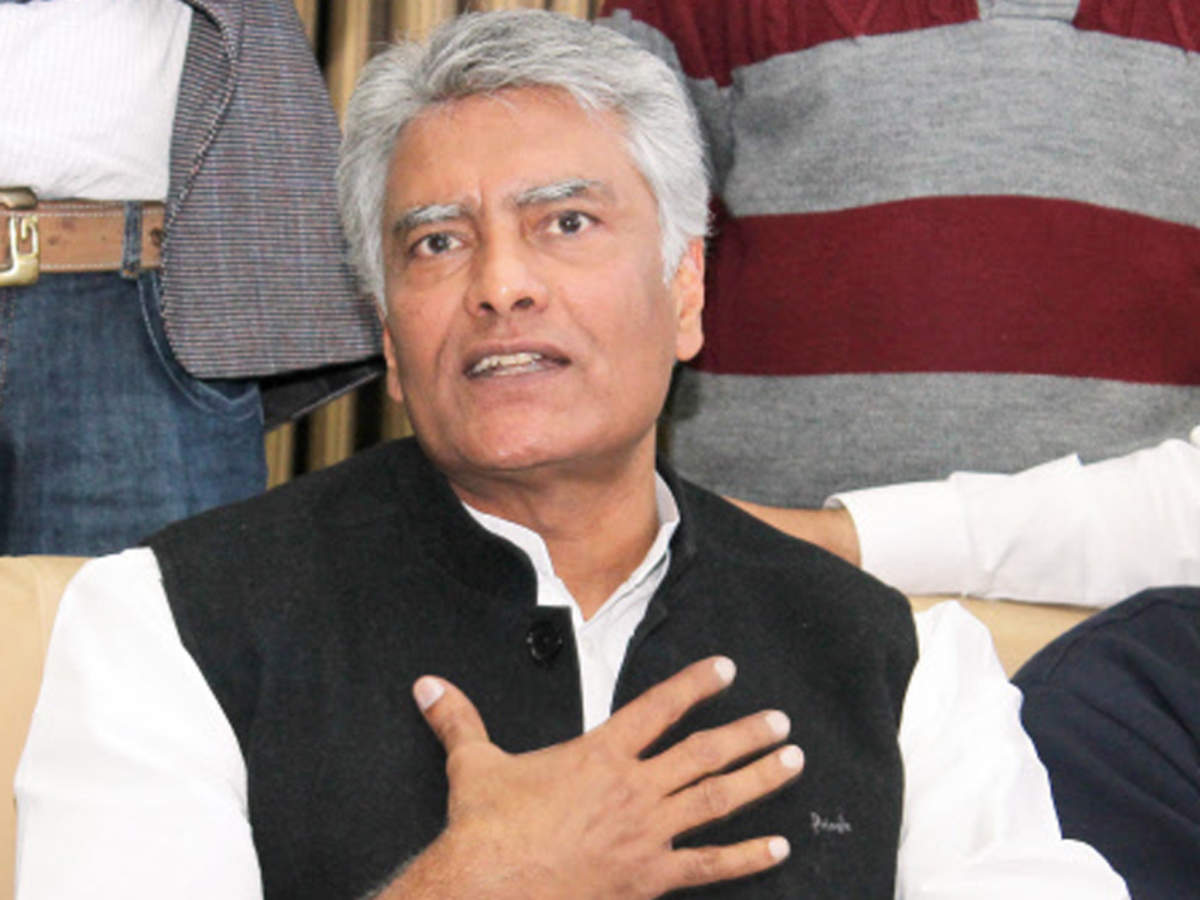 Sunil Jakhar said that in this meeting a resolution would be passed by all the MLAs and district presidents and sent to the national president of the party Sonia Gandhi.

After this, the decision taken by the party high command will be accepted by the entire organization of Punjab. At the same time, they would be urged to take whatever decision they want regarding Punjab so that the political issues can be resolved expeditiously.

On the other hand, the Punjab Congress MPs of both Houses are meeting this afternoon at Pratap Singh Bajwa's residence to discuss the move to appoint Navjot Singh Sidhu as the state Congress chief.

Bajwa, Rajya Sabha MP and former state chief, has invited all the MPs from the state. Many MPs, including Manish Tewari are opposing the move of the party high command.

Bajwa said, "Congress MPs from Punjab have been invited for the meeting on farmers' issue and to discuss some issues of the party."

This comes after two meetings on Saturday -- the first one between Chief Minister Amarinder Singh and the party's state in-charge Harish Rawat in Chandigarh and the second was attended by Speaker Rana K.P. Singh, Pratap Singh Bajwa and the Chief Minister.

The appointment of Sidhu as PPCC Chief has further escalated the Congress Crisis and it seems the party has been divided into Captain Vs Sidhu fractions. It remains to see whether how INC President Sonia Gandhi will resolve the Sidhu Vs Captain row and bring everyone onboard as the party’s internal crisis is benefitting opposition parties.

(With inputs from Dinesh Sharma in Chandigarh)