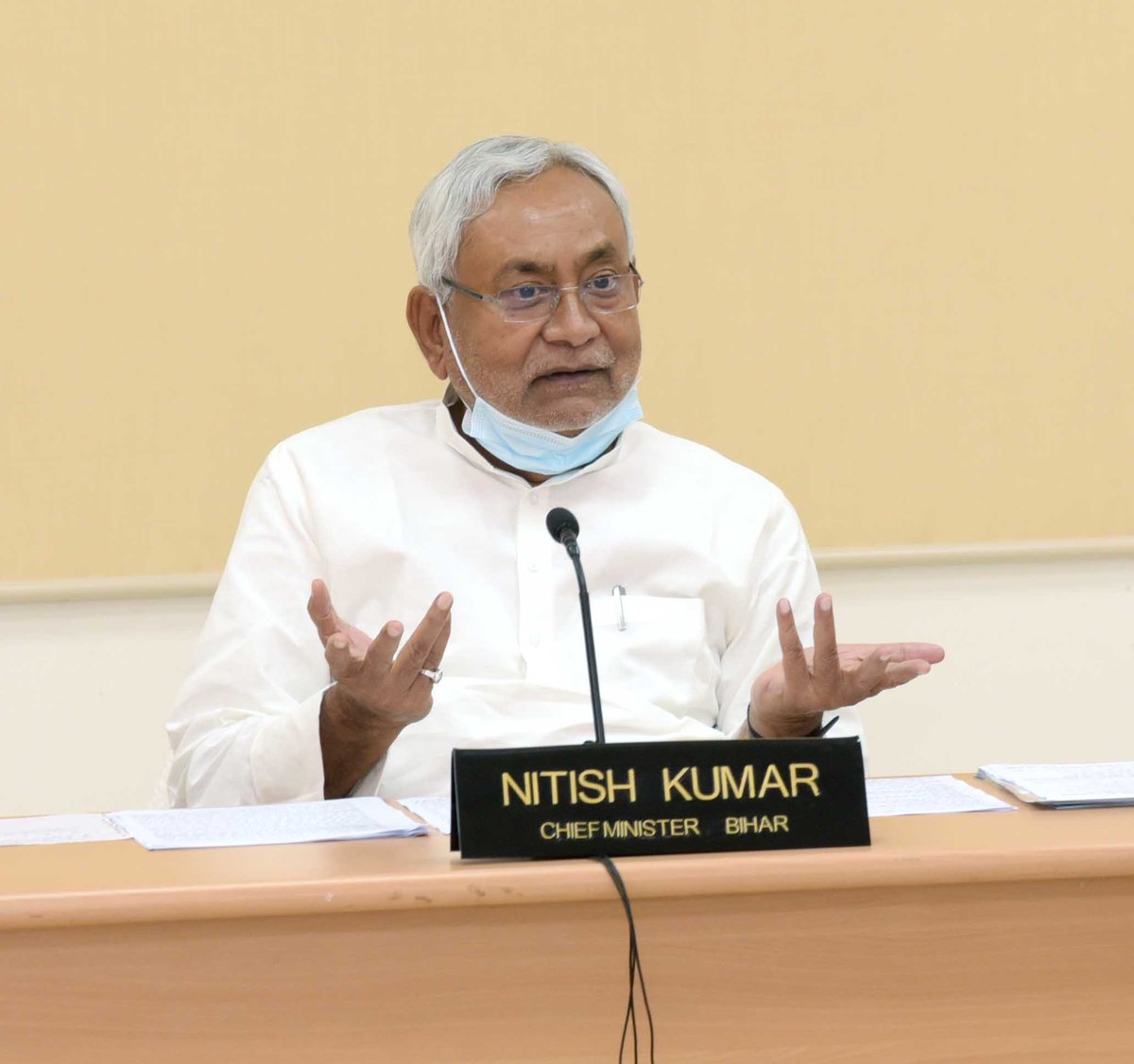 Amid the incessant rise of COVID-19 cases in Bihar, Chief Minister Nitish Kumar today announced complete lockdown in the state till May 15.

The decision has come a day after the Patna High Court made some strong remarks about the functioning of the Nitish Kumar government.

"It has been emerging that the state government is heading toward total failure in the context of uncontrollable surge of corona infection in Bihar," a bench of Justice Chakradhari Sharan Singh and Justice Mohit Kumar Shah, which is monitoring the situation on a daily basis, said.

Patna High Court also asked the state government to inform them about whether a complete lockdown will be imposed in Bihar or not, it said, directing the government to submit a report by Tuesday.

However, after a meeting of all ministers and top officials to take a decision on the matter and before submitting its report to the court, Chief Minister made the announcement today through social media posts and said Bihar will be under lockdown till May 15, to control the spread.

Meanwhile, the state today reported over 11000 new cases and 82 deaths, taking the state's overall case load to over 5.09 lakh and more than 2,800 fatalities.

The high court has also asked the state government to form a war room and deploy five specialists to monitor the situation in Bihar.