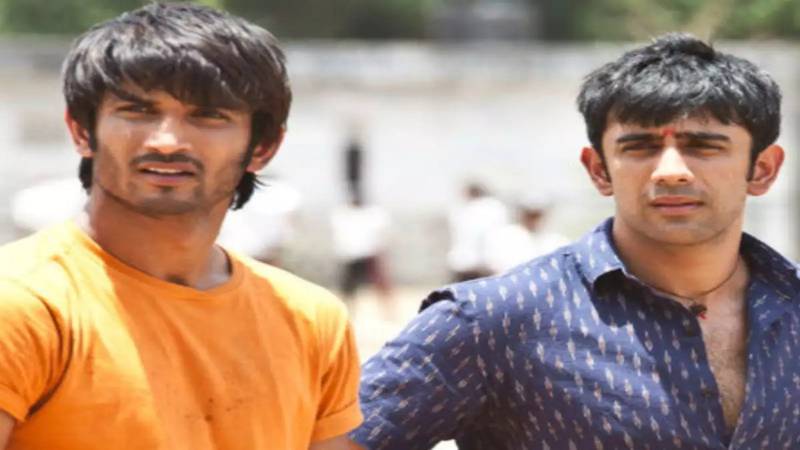 There is a lot of discussion on mental health these days after the untimely death of late actor Sushant Singh Rajput. Everyone is discussing mental illness, meanwhile, actor Amit Sadh in a shocking revelation told that he has attempted suicide 4 times.

Sushant Singh Rajput’s death has exposed the dark sides and mental health of the people associated with Bollywood which shows a considerable discrepancy in the industry.

Meanwhile, many popular artists from the entertainment industry have recently committed suicide and came forward to talk about depression. One of them is Sushant's 'Kai Po Chhe' co-star Amit Sadh.

Amit Sadh, at times, has thought of ending his life. Recalling the past, Sadh said that, he tried committing suicide 4 times when he was 16-18 years old. He said that he was not suicidal yet kept trying to end his life. After trying for the fourth time, he decided to put an end to this negative thought and move forward.

He said he adopted the mantra of 'Never Give Up' and never looked back.

It took Amit 20 years to come out of this, although this positiveness and strength did not come so soon in his mind. Speaking to MensXP, Amit Sadh said that it took him 20 years to recover. He said he did not come out of it in a day - it took me 20 years. I just knew that this is not the end.

Also Read: "Staying with Sushant was like getting inspired everyday": Vaaste fame actor Siddharth Gupta narrates his living with the late actor

He said that the day when he understood that life is a gift, from the same day his outlook towards life became positive. He says he now holds love and kindness for the weak and vulnerable.

Amit said that many people attempt suicide and many people think about it when the time is bad or when they are going through problems. The real strength for me is to come out of it.