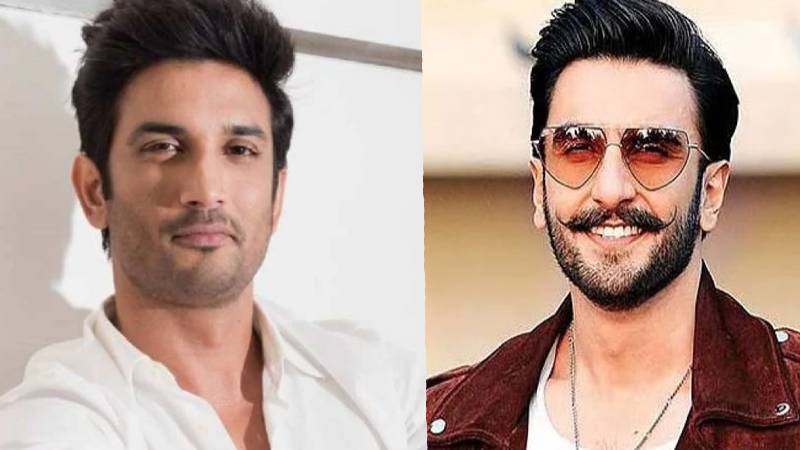 Fans of late Bollywood late actor Sushant Singh Rajput are upset over a television commercial featuring Ranveer Singh that, they allege, mocks SSR, who was a science aficionado. While Sushant fans have been voicing protest over the past few days, on Saturday they started trending #RanveerIsJoker.

Sushant fans feel Ranveer is trying to gain publicity by mocking the late actor long after his death, through the commercial.

Another user wrote, "Went to buy a speaker today! The salesgirl insisted I buy @JBLaudio. But then I saw @RanveerOfficial as its brand ambassador. I told the girl I'm not buying anything endorsed by this 3rd grade scum! Got a Phillips one finally."

"We Are Saying #RanveerIsJoker. But I Personally Thinks He Is More Worse Than Jokar.◆He Is Totally Mega Flop◆ He is not Actor , He Is Over Actor . He Is Nepo , Dr*g Actor , He Steal SSR Movies . I don't want to talk so much about this gutter actor." added another user. Meanwhile, the brand in question has issued a statement denying allegations that their recent advertisement makes fun of "A late Bollywood celebrity". They have claimed that the advertisement was shot more than a year ago in October 2019, and has been released now.