Another attack at Singhu Border, Nihang 'assaults' man after he refuses to hand over hen, arrested

A video has been gone viral on the internet, in which a labourer has been sharing his ordeal and is lying in the hospital. 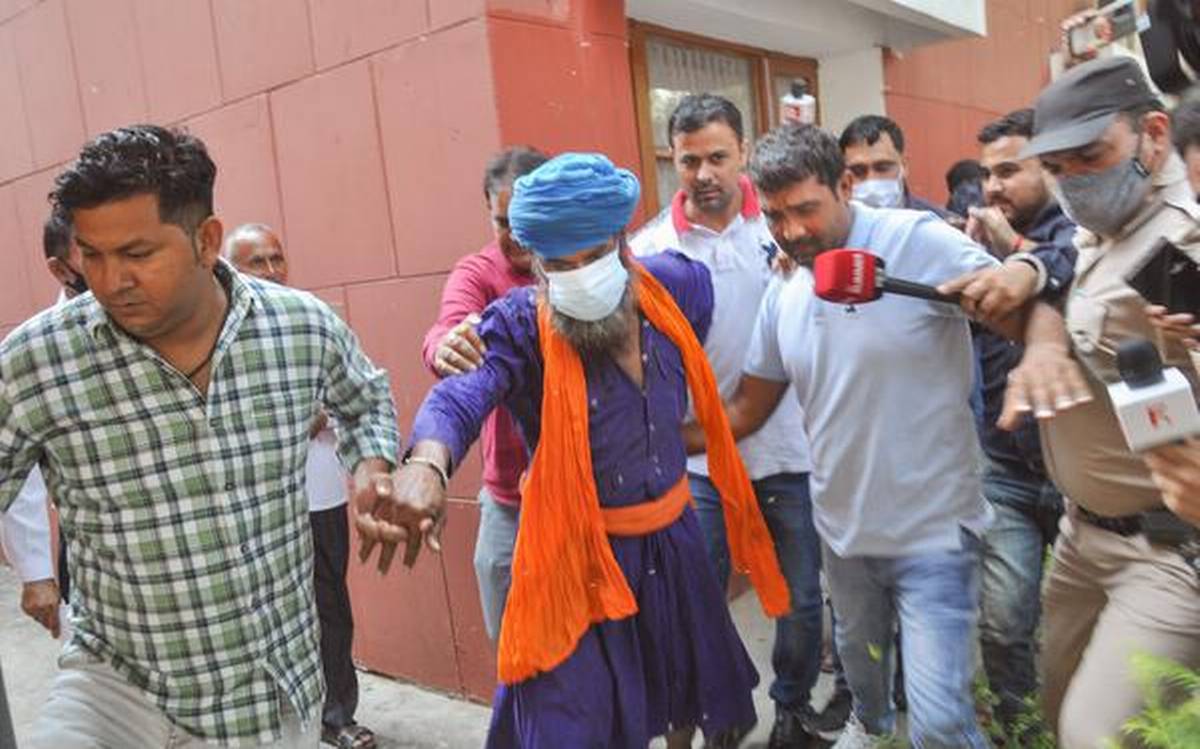 A few days after an attack at the Singhu border, in which a man was brutally murdered and hanged at the police barricade, another assault video has gone viral on the internet. Recently a Nihang Sikh attacked a labourer, who denied to hand over a hen. For now, the accused has been arrested.

After this attack, two videos of a labourer have gone viral on the internet, in which he is lying in the hospital and sharing his ordeal. The alleged labourer has been identified as Manoj Paswan.

In the video, Paswan said that he was transporting chicken and a Nihang Sikh stopped him at the Singhu border and asked for free chicken. Later, he claimed that he was attacked with an axe-like weapon after he refused.

In a video, he can be heard saying, “I told him I couldn't give him a chicken because I was answerable to the shopkeepers and farm owners. I'm a labourer and could lose my job if even one chicken goes missing”.

“I even showed him the invoice slip as proof but just as I took it out he noticed that I also had beedi, a type of thin hand-rolled cigarette, in my pocket which infuriated him and he attacked me,” he further said and added that he also told he informed the man that he could go to the poultry farm nearby and buy it directly from there.

This is a second incident of violence by members of the Nihang community at the Singhu border farmers' protest site. Earlier, Lakhbir Singh, a 35-year-old Punjabi man from the Tarn Taran district, was brutally murdered early Friday morning. His body was found with the left hand and right leg chopped off, tied to a police barricade.