Delhi police’s cyber cell claims to have cracked the case and says the person behind the threats has been identified. 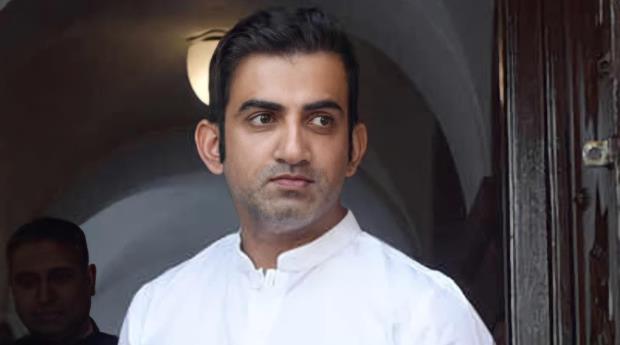 Former cricketer and Bharatiya Janata Party MP Gautam Gambhir today allegedly received another death threat from 'ISIS Kashmir', hours after he received the first threat from the terrorist group on November 24. Delhi police’s cyber cell, on the other hand, claims to have cracked the case and says the person behind the threats has been identified.

Gambhir received a second death threat, along with a video containing footage from outside his home. The police have already increased security outside his home and are investigating the situation.

The Delhi police's cyber cell claims to have solved the case of death threats to the former cricketer.

According to News 18, the death threat emails to Gautam Gambhir were sent by Pakistan's Karachi. A student of Karachi's Sindh University, identified as Shaheed Hamid sent the threats. Police suspect Hamid is about 20 to 25 years old.

Where the first threat email to the BJP leaders read "We are going to kill you and your family," the second stated “we intended to kill you, but you survived yesterday. If you love the life of your family, stay away from politics and the Kashmir issue.”

Notably, the 40-year-old cricketer-turned-politician, a staunch nationalist, has been extremely vocal about the issue of terrorism in Kashmir.

Police have not found any major motive behind the threats. According to officials, the video attached with the second threat email was possibly uploaded by a Gambhir supporter in November 2020.

The investigation is underway, and the findings will be shared with central intelligence teams for further investigation, say sources.

Notably, this is not the first time that Gambhir has received death threats.

About two years ago, the former cricketer had filed a complaint with Delhi police that he and his family had received death threats from an international phone number. He had then also urged the police to lodge a case and ensure the safety and security of his family.