Social media is filled with people citing Karl’s participation in anti-CAA protests as the reason for his blacklisting. Some are even seen mocking the YouTuber saying he ‘deserves this as he participated in the protest. 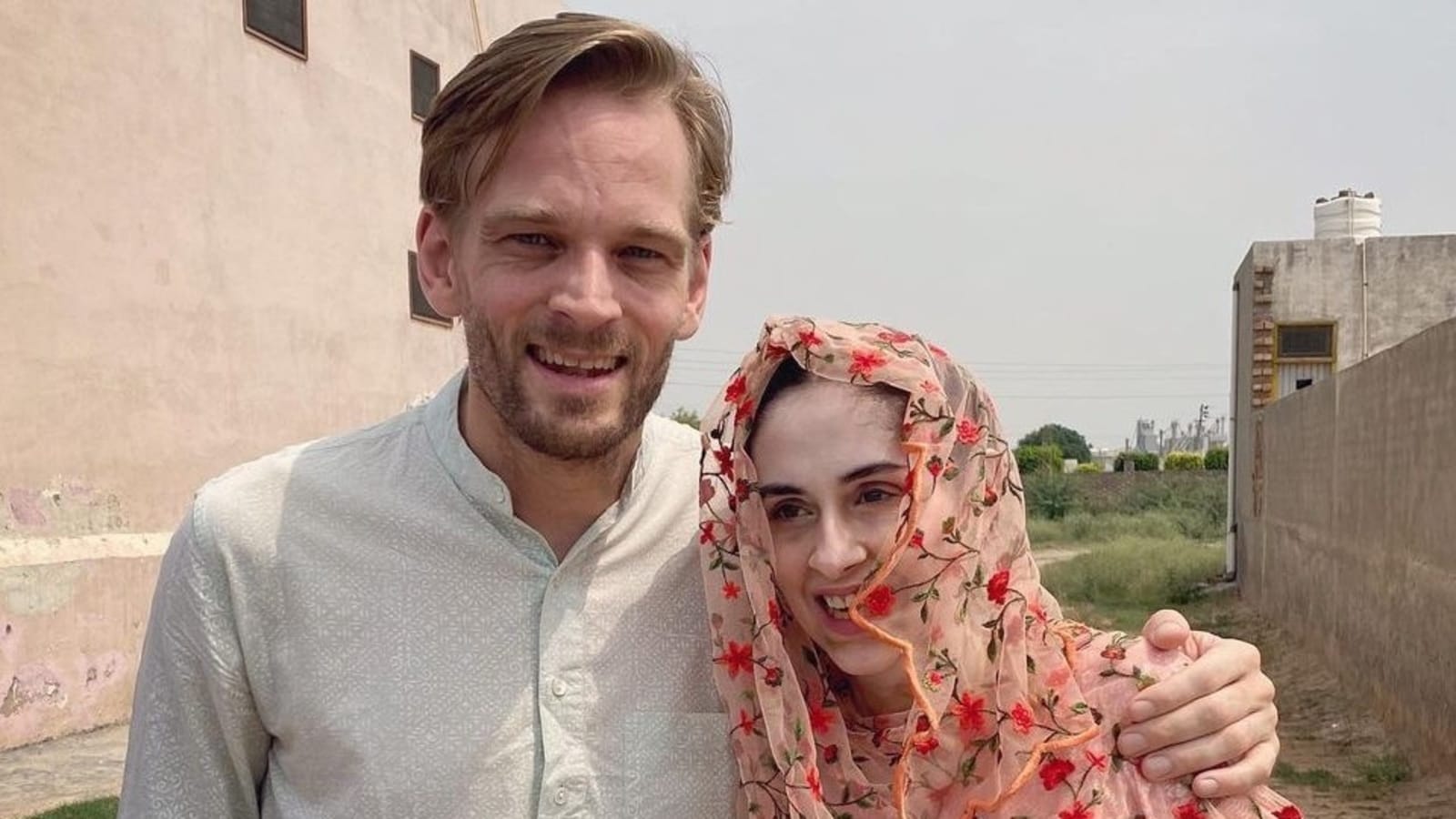 After New Zealand Youtuber Karl Rock’s alleged entry ban in India, his wife Manisha Malik has filed a plea in Delhi High Court. Malik in her plea has cited the separation of the married couple and claimed that Centre has been silent on several petitions by Rock and herself.

In her petition, Manisha Malik, through her lawyer Fuzail Ahmad Ayyubi, has sought the court to call for records relating to her husband's visa suspension and unilateral blacklisting. Malik has called the Center’s decision ‘arbitrary and unreasonable'.

Following Malik’s petition to High Court, anti-CAA protest is trending on Twitter. Netizens are suspecting that Karl’s post against the Center’s Citizenship Amendment Act could be a reason for his blacklisting. Apparently, Karl had posted a video related to the anti-CAA protest.

Asking the same question to Youtuber Karl, he said that his wife and her family love India so much that they could not even think to leave the country. He claimed that his wife is preparing for civil service examination and he also has donated plasma twice at Delhi after which CM Kejriwal himself had appreciated him.

Social media is filled with people citing Karl’s participation in anti-CAA protests as the reason for his blacklisting. Some are even seen mocking the YouTuber saying he ‘deserves this as he participated in the protest. He has to pay price.’

Reportedly, the Ministry of Home Affairs has placed a year-long ban on the entry of New Zealand Youtuber Karl Edward Rice, popular as Karl Rock. His visa is also been canceled since October 2020 because of alleged violation of the terms of his visa.

The MHA claims that Rock was caught doing business on a tourist visa, which is against his visa terms and conditions. Allegedly, he also posted a video related to anti-CAA protests.

On July 9, Karl had taken to Youtube and Twitter and highlighted his struggle to visit his wife Malik who resides in India. In a tweet addressed to New Zealand PM Jacinda Ardern, the blogger said, “Dear @jacindaardern, the Govt of India has blocked me from entering India separating me from my wife and family in Delhi. They blacklisted me without telling me, giving reasons, or letting me reply.”