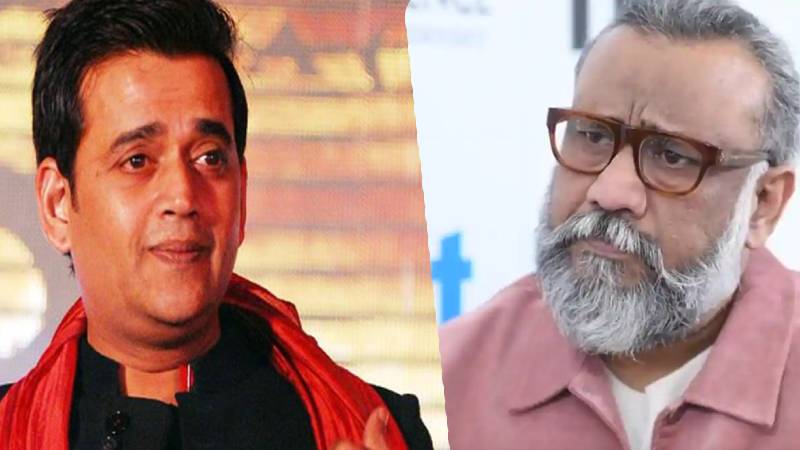 Ravi Kishan's speech highlighting the drugs connection in Bollywood has started to backfire him as the Hindi film industry has started to slam him. Speaking at the Lok Sabha, Ravi said the problem of drug trafficking/addiction is on a rise. Conspiracy is being hatched to destroy the country's youth, our neighboring countries are contributing. Smuggling of drugs from Pakistan and China is done every yr - it is brought via Punjab and Nepal.

Drug addiction is in the film industry too. Several people have been apprehended, NCB is doing very good work. I urge the central govt to take strict action, apprehend the culprits soon, give them befitting punishment & bring an end to the conspiracy of neighboring countries.

On Tuesday veteran actress Jaya Bachchan came down heavily upon BJP MP and actor-politician Ravi Kishan over his "drug addiction in the film industry" remarks in Parliament. In her speech, Jaya said that the Entertainment industry in our country provides direct employment to 5 lakhs, people, every day, and indirect employment to 5 million people. At a time when the financial condition of the country is in a depressing phase, in order to divert the attention of the people we are being used to be flogged by the social media and the government's non-support.