iPhone 13 likely to cost more than expected due to rise in chip production costs; Know more

The iPhone 13 series is not expected to have a significant design change, but it is likely to include a number of notable upgrades over its predecessor. 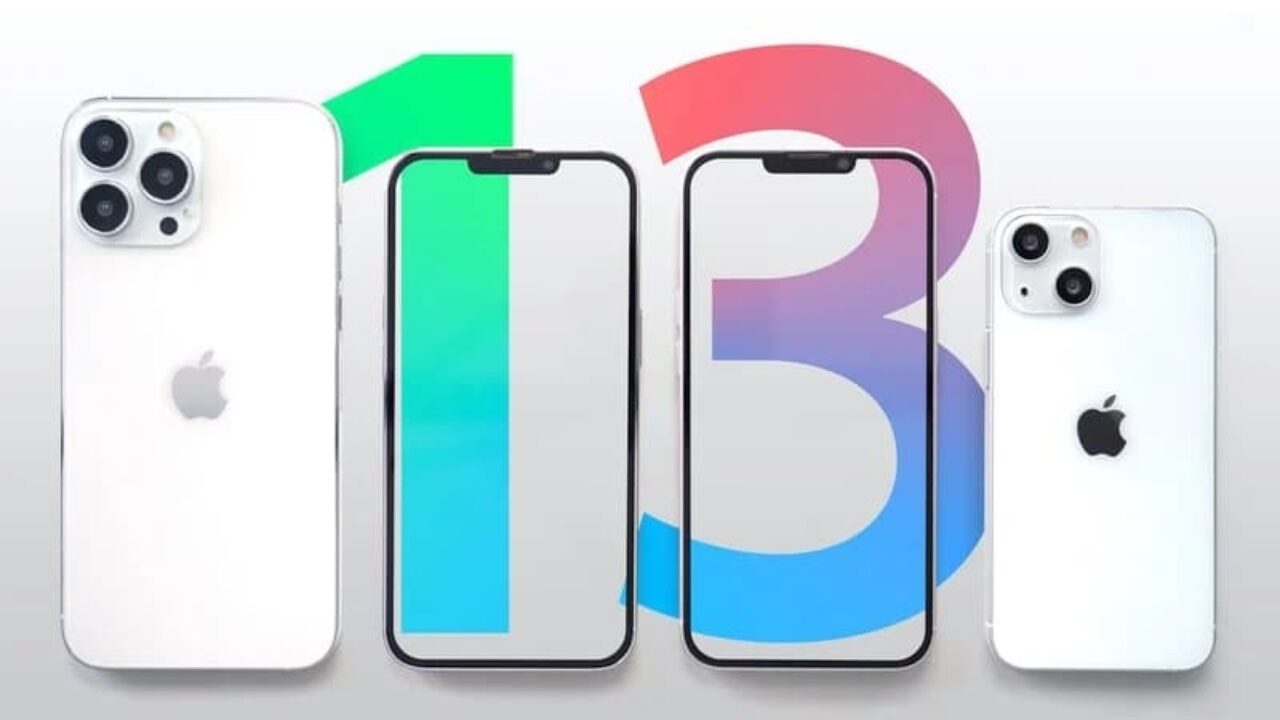 Apple previously stated that the iPhone 13 series would be released at a price range equivalent to or lower than the iPhone 12 series. However, recent developments suggest that the company may be revising this decision in light of the additional costs related to the production of the new iPhones.

According to reports, TSMC (Taiwan Semiconductor Manufacturing Company), one of Apple's top SoC suppliers is likely to raise chip production costs by a staggering 20%, causing a domino effect that would influence TSMC customers, including Apple.

Now, Apple is trying to minimize an expense that will probably be added to the production of its iPhone 13 series in the near future. The cost will be passed on to consumers in the form of higher chip prices.

The new pricing is expected to go into effect in January 2022.

TSMC's adoption of more advanced and mature production techniques has resulted in a cost increase. According to the source, these pricing increases will also be reflected on orders planned to be fulfilled beginning December of this year.

Apple is one of TSMC's largest customers, accounting for more than 20% of the company's chip revenue. Due to the price increase, Apple is projected to increase iPhone 13 prices by 3 to 5%.

The next iPhone 13 series is not expected to have a significant design change, but it is likely to include a number of notable upgrades over its predecessor. These upgrades include ProRes support for videos and portrait mode videos on the iPhone 13 Pro models, as well as larger batteries across the range.