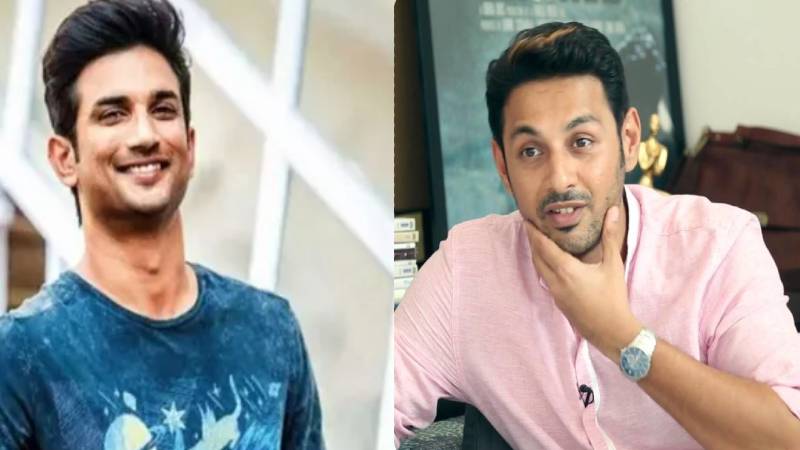 With every passing day theories and claims are puzzling Sushant Singh Rajput's suspicious death case. At one place, people are pleading for CBI Inquiry for Sushant as they have lost their faith in Mumbai Police, on the other hand, a cop privy to investigation talks about Sushant's bipolar disorder to various media organizations.

A report of two eminent news organizations went viral that Sushant Singh Rajput was suffering from paranoia and bipolar disorder. The report even claimed that Sushant was admitted to Hinduja Hospital before the lockdown for a week.

Although this report only increased the demands of CBI Inquiry as people again lost faith from Mumbai Police. Now, national award-winning filmmaker, Apurva Asrani has responded on such claims. Asrani wrote on twitter, "Now Navbharat Times carries a story claiming #SushantSinghRajput was bipolar. And just like those blind articles, they haven't named the source. Whatever the truth, I see a sustained PR drive to influence public perception & to paint Sushant as unstable."