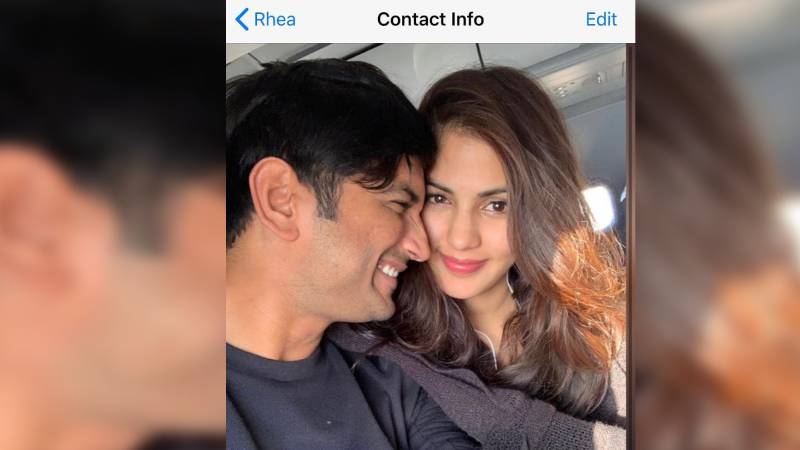 Going by the reports of various media organizations, Rhea updated her display picture on her WhatsApp. The actress put up her display picture with Sushant Singh Rajput. Rhea has been slammed by Sushant's fan on social media. Many reports had surfaced regarding her involvement in Sushant's death. This step by Rhea might clear some air that Rhea is missing Sushant and her silence might signify her pain.

But what is the reality only final report of investigation can reveal.