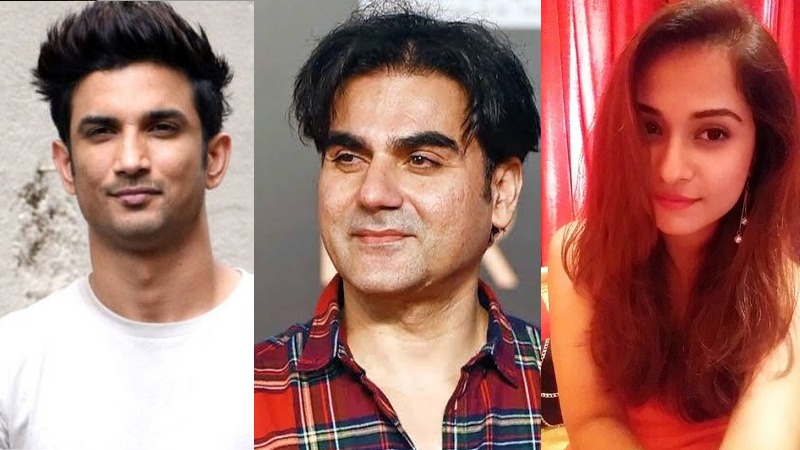 Amidst the various claims and accusations, Actor-Producer Arbaaz Khan filed defamation against some known and also some unknown social media users. As per reports, Arbaaz Khan filed a defamation case against Vibhor Anand and Sakshi Bhandari as well as unknown defendants (in the nature of John Doe/ Ashok Kumar), who are making allegations in posts and online videos, alleging his involvement in the deaths of Sushant Singh Rajput and Disha Salian.

Arbaaz Khan filed defamation on September 28th. The Hon’ble Court was pleased to grant an interim order against the named Defendants Vibhor Anand and Sakshi Bhandari, and unknown defendants - which is in the nature of a John Doe / Ashok Kumar order - directing the defendants to immediately withdraw/ recall/ take down the defamatory content including the content described in the suit and any other and further defamatory content which is published directly or indirectly by any of them.

What Were The Claims?

Also Read: "Rakul's dignity and privacy are getting violated, she also lost a film due to media trial": Team Rakul to Delhi High Court

Disha Salian attended a party on June 8 where Suraj Pancholi, Aditya Thackeray, Arbaaz Khan, Showik Chakraborty. It was also claimed that Arbaaz Khan was unofficially arrested by the CBI. However, these are all claims and the actor has taken legal actions.