Kourtney Kardashian and Travis Barker have been dating for less than a year now but have not ruled out the possibility of marriage. 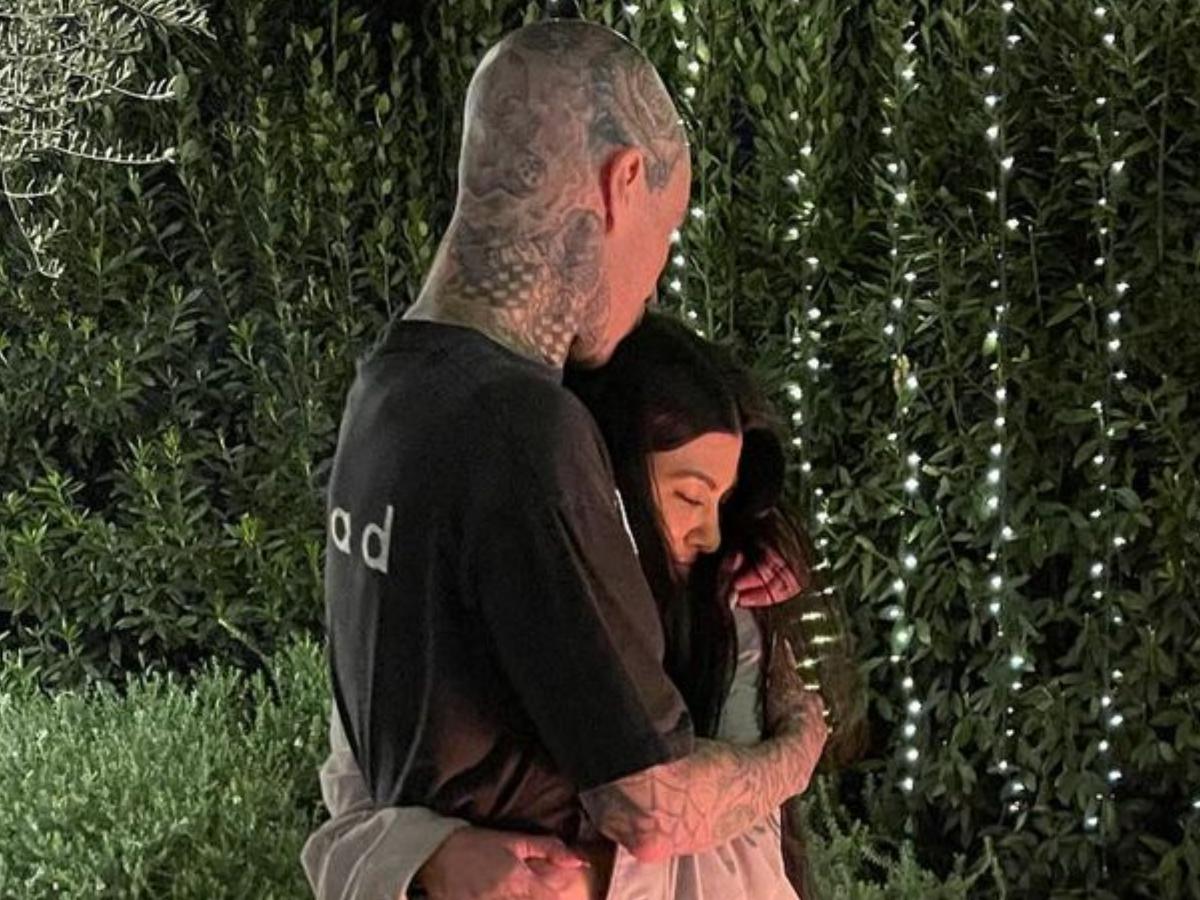 Kourtney and Travis have a different connection according to sources. Unlike their last relationship, this time they are expecting this to last and give their best. Although there have been rumors that the couple might have gotten married while they were in Las Vegas attending a UFC match.

During an interview, a close source revealed that, Kourtney and Travis have always talked about marriage and that the bond between them had always been special. The source also added that getting married and becoming a family was something that was never off the table.

Rumors started to pour when Kourtney’s hairstylist had posted a set of pictures of Kourtney on her Instagram with a caption "NOWWW I understand why ppl tie the knot in Vegas ( followed by a few emoticons including black heart and a chapel ). There’s nothing like love AND a good time.”

The caption caught a lot of attention as Glen had earlier put a ring emoji at the end of the sentence. Fans soon started to blow up the comment section and Glen had quickly changed the ring emoji with a black heart further raising the curiosity of the fans.

Even though Glen did a terrible job at keeping the secret, Travis’s daughter confirmed the rumours to some extent after she posted the couple’s picture on her Instagram story with the caption “so happy for you guys.”

The couple has not yet confirmed or denied the news further deepening the curiosity of the fans for answers about the big day.