2017 blockbuster Baahubali’s director SS Rajamouli has announced the release of his new masterpiece RRR. The internet has been blowing up since the news hit social media. 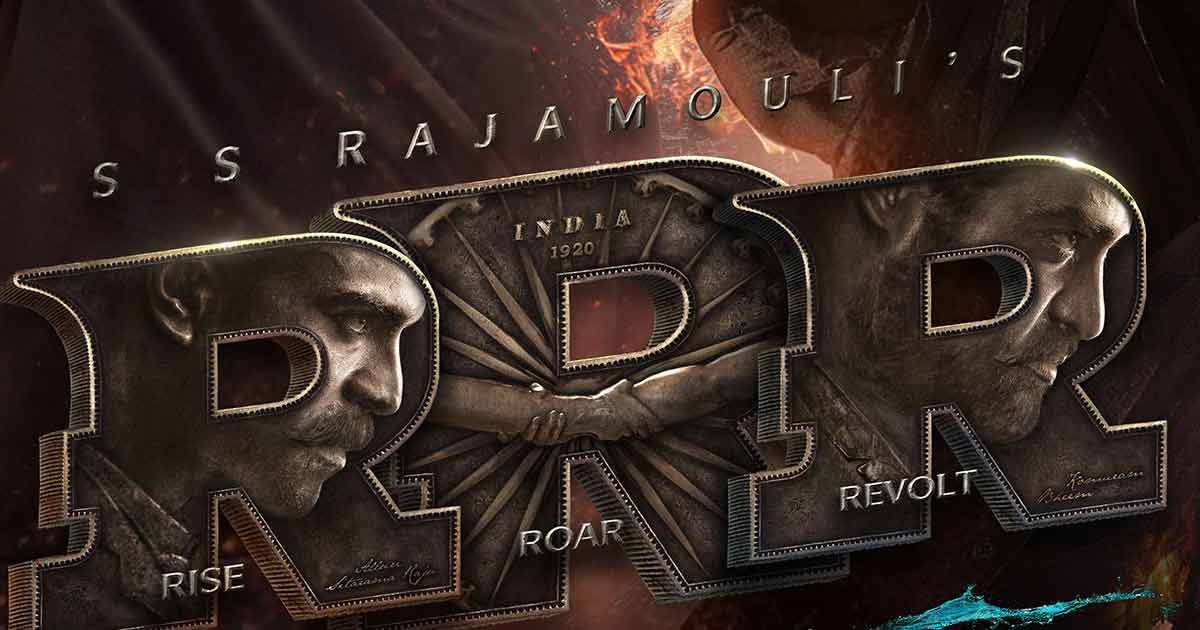 The hype grew ten folds when the creators of RRR shared a behind-the-scenes video named ‘Roar of RRR’. The makers referred the video as “the effort behind creating the ultimate theatrical experience”. Within no time fans poured in and showered love and excitement for the video. The film is said to hit the screens on October 13 this year.

RRR is said to be made on the fictional story which is based on the two legendary freedom fighters- Komaram Bheema and Alluri Seetharamaraju. Rajamouli’s work has always been loved by people and recognized worldwide for its exceptional creativity and style.

The film will be available in many languages including Hindi, Tamil, Telugu and Malayalam. The release date was postponed several times before the final date was fixed. Although, the date is still uncertain because of the pandemic. RRR will be hitting the screens with a lot of expectations since it will be a ray of hope for the box office business after the huge loss that the industry has been facing.

During an interview, Jr NTR said that they had never thought of waiting for the cinemas to open, for the release. He also mentioned that Indians survive on movies taking them very seriously and that they still have a ray of hope.

Another major thing that makes RRR special is Bollywood actress Alia Bhatt will be making her south debut through this film.

Fans have been really excited to hear about the news and are eagerly waiting for the release. The young actress will also be featuring in a song that will be one of the most expensive song-and-dance tracks, ever to be created. According to sources, the total budget of the song is around 3 crore.

The outfits alone have added up to be around Rs 1 crore.

On the work front, Alia has also been working in Bhansali’s Gangubai Kathiawadi and will be seen on screen more often.

Check out the fun here.