Are Ranbir and Alia getting married before the release of Brahmastra?

In 2020, Ranbir had said that if the pandemic had not struck he would have married Alia that year. Now, B’wood's adorable couple is once again making the headlines for their marriage rumours. 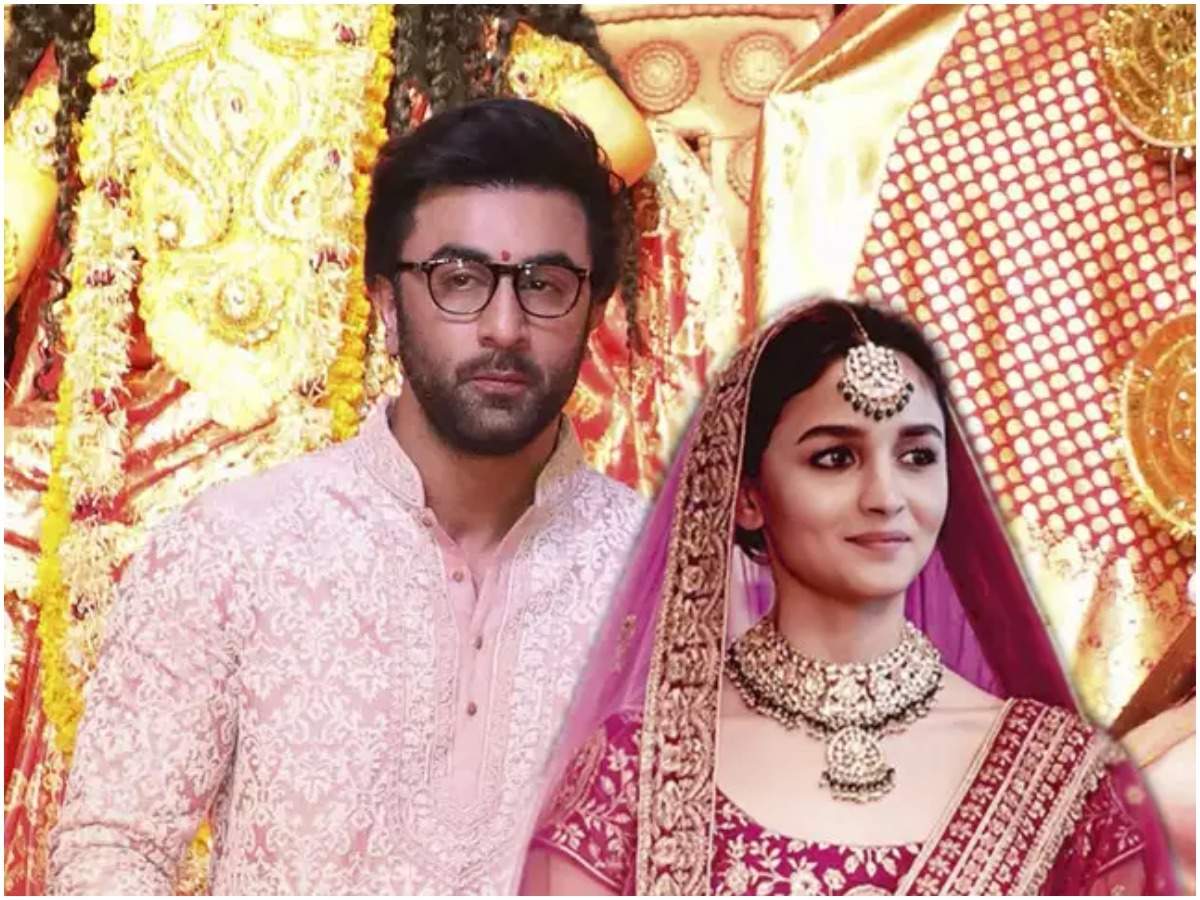 Bollywood stars Alia Bhatt and Ranbir Kapoor are dating for a long time now. The bond looks infinite and the Bhatt and Kapoor families are also pretty close.

Ranbir and Alia never shy away from being spotted together. In fact, in 2020 Ranbir had said that if the pandemic had not struck he would have married Alia that year. Now, B’wood's adorable couple is once again making the headlines for their marriage rumours.

Meanwhile, according to a Pinkvilla report, astrologer Jagannath Guruji has said that Ranbir and Alia are likely to tie the knot in 2022. The claims are based on the astrologer's face reading of the couple and astrological calculations. He said that because they are a Bollywood power couple, they will be adored by many.

Also Read: Raj aka Ripu Sudan Kundra is a director in 9 companies

But he did not stop here and predicted that “this union will also be a source of envy for many.”

Recently, controversial self-proclaimed movie critic, Kamaal R Khan, better known as KRK had also commented on the duo getting married. He had made a bizarre prediction saying that Ranbir and Alia will get married by the end of 2022, however, the relationship will end up in divorce after 15 years.

Presently, neither Alia nor Ranbir has confirmed these speculations of them getting married before Brahmastra.

Their upcoming film is scheduled to release in late 2021, however, may get postponed to next year. Along with Ranbir and Alia, the film features Amitabh Bachchan, Nagarjuna Akkineni and Mouni Roy.